Every Kiss Begins With "Cut it out!"

Hot on the heels of allegations about the workplace culture of sexual harassment at Uber came the release of nine years’ worth of documents in a private class-action arbitration against another industry giant. As The Washington Post reported yesterday, declarations from hundreds of women and men who worked at one well-known jewelry chain allege that female employees at the company, through the ‘90s and 2000s, were routinely groped, demeaned, and urged to sexually cater to their bosses to be promoted. Or even stay employed. 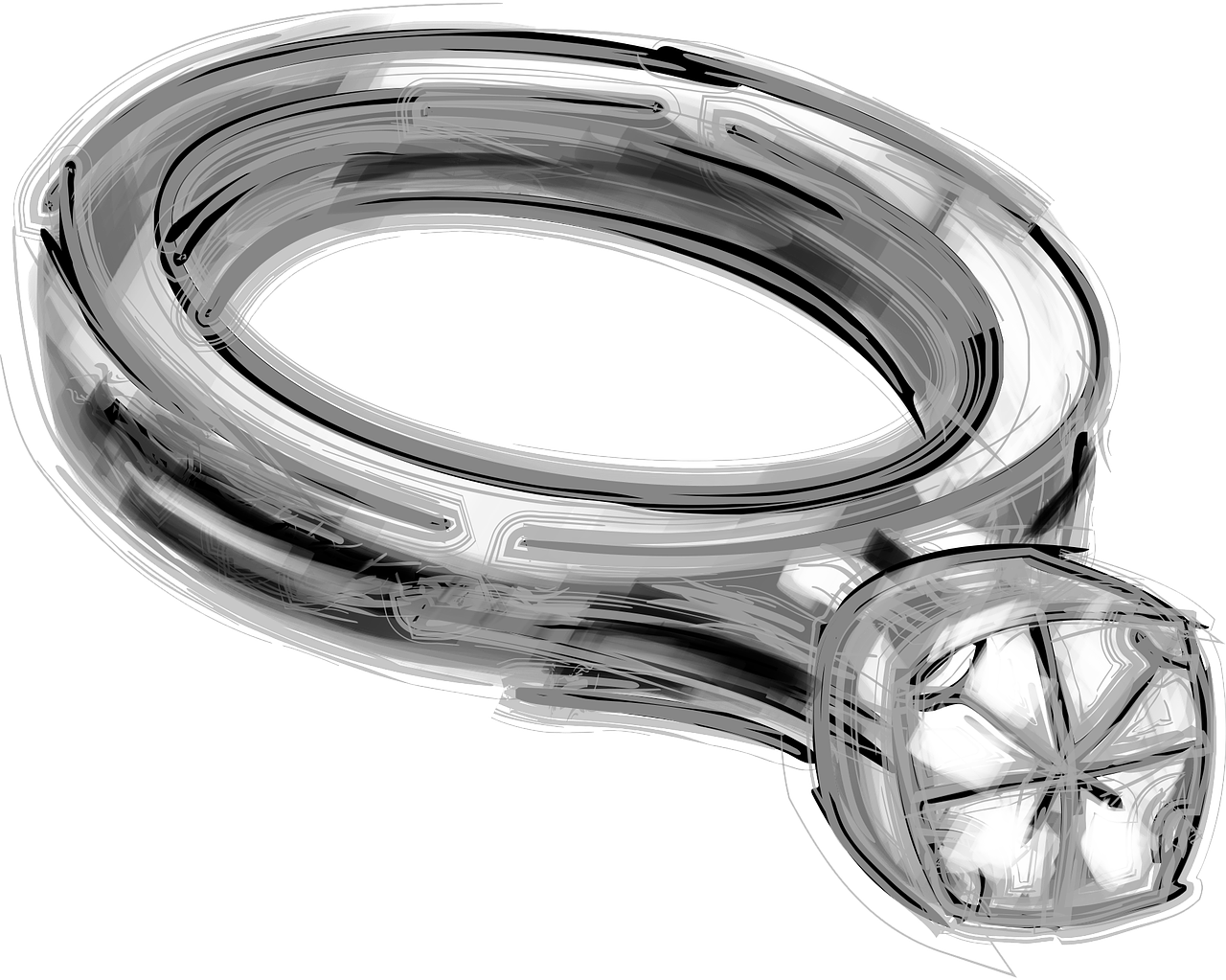 A class action of more than a dozen women first filed this arbitration in 2008, accusing the company of widespread sex discrimination and sexual harassment. The case is relevant now because employees’ attorneys were only permitted to release the statements to the public this past weekend.

“Going to the big stage”

Let’s take a look at some of the quite salacious allegations:

In so many ways, it feels like we’re back in the Mad Men era where male executives chased their female secretaries around their desks. 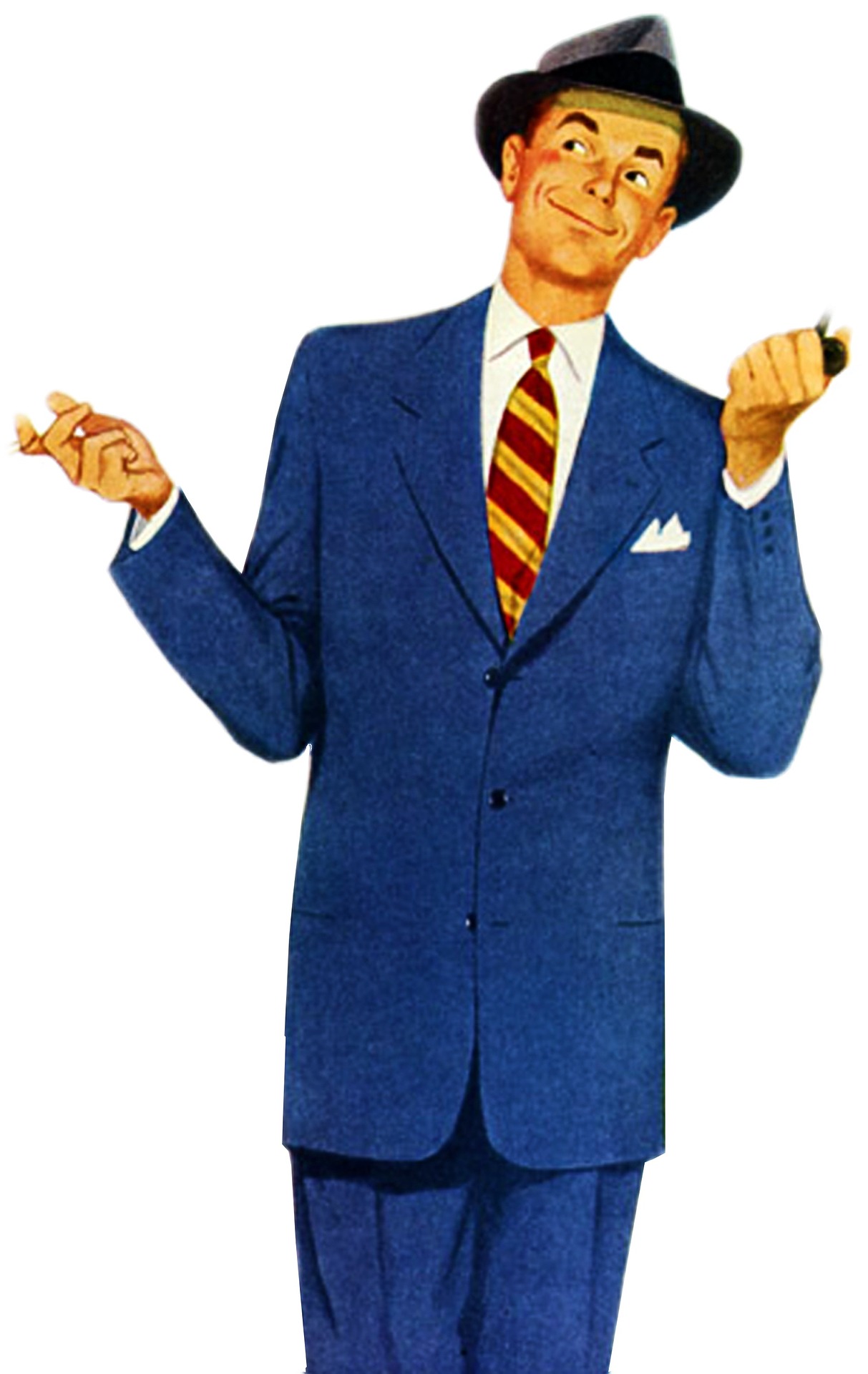 These allegations present all kinds of sexual harassment and sex discrimination prohibited by Title VII of the Civil Rights Act of 1964. Here, we seem to have our garden variety hostile work environment, which we’ve written about extensively, including here and here, but also a second type of sexual harassment—“quid pro quo harassment” a/k/a sexual favors. We do not write about this type of harassment often because it’s less common. One might think people would know better by now than to engage in it.

What Is Quid Pro Quo

But what the heck is “quid pro quo”? Sounds like Latin…because it is.

Quid pro quo harassment occurs when a manager, supervisor, or executive (any person with the authority to hire or fire) offers or even hints to provide another employee with a promotion, raise, or even a job or other benefit if that employee will provide some kind of sexual favor. This also occurs when a manager or other authority figure threatens to terminate or take some other adverse action against an employee if the employee does not acquiesce to performing some kind of sexual favor.

“Why pay women more when they just get pregnant and have families?”

Additional allegations from former employees include unequal pay as the company, allegedly, systematically paid women less than men and passed them over for promotions, instead promoting men with far less experience in the same work.

When one female employee complained, a manager responded, “Why pay women more when they just get pregnant and have families?”

If I was a person who likes to bet, and I’m not, I’d bet that, with the widespread publication of these class-action arbitration documents, a settlement will be soon forthcoming.