Some mighty powerful women have been getting together to create a plan to combat sexual harassment, gender inequality, retaliation, and to try to change “the way things are.” As my mom used to say, these women have “had it up to here!” (An aside: where’s “here”? I never got that, and my mom’s petite, so I always thought I had more leeway than I did.)

According to The New York Times, this coalition of 300 prominent actresses and female agents, writers, directors, producers, and entertainment executives have been meeting since this past fall to discuss eradicating sexual harassment and gender equality in Hollywood and blue-collar workplaces like restaurants, hotels, factories, hospitals, and for female farmworkers.

The name of the group is “Time’s Up.” As in, “we’re not gonna take it anymore” by Twisted Sister (yes, I am a child of the 80’s). As in, sexual harassment will no longer be tolerated in our workplaces. Time is up, indeed. 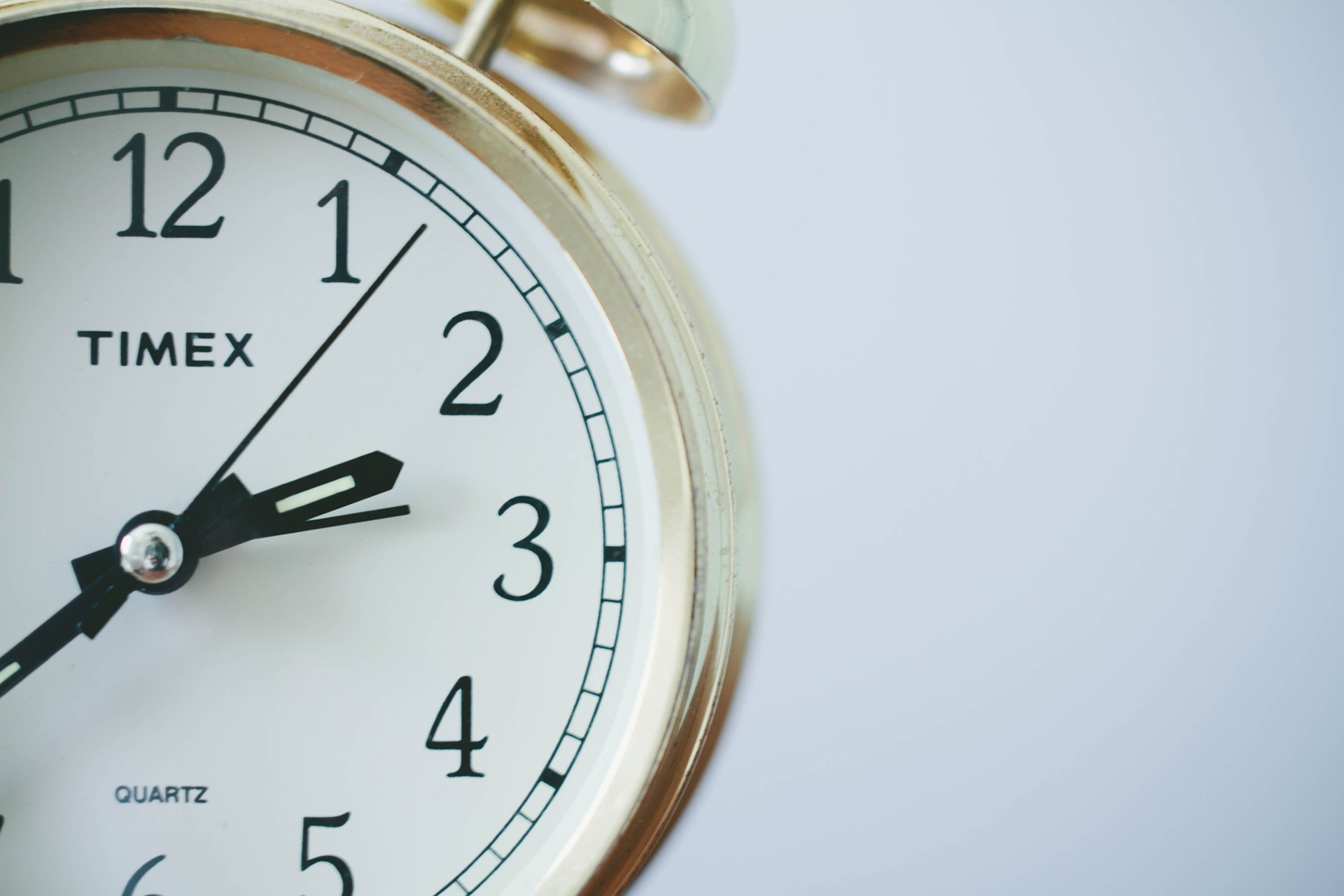 The group’s stated mission is to fight systemic sexual harassment in Hollywood and other workplaces. “The clock has run out on sexual assault, harassment and inequality in the workplace. It’s time to do something about it.” You can read all about it on the Time’s Up website, timesupnow.com. Those involved have seeded a legal defense fund, backed by $13 million in donations, to help less privileged women protect themselves from sexual misconduct and retaliation. These A-list celebs and other women are walking the walk, not just talking the talk.

The Pervasiveness Of Workplace Harassment

The group provides statistics highlighting the pervasiveness of sexual harassment and the reluctance of some workplaces to put a stop to it. Sexual harassment is pervasive across industries, but especially in low-wage service jobs. We agree, as you know from reading this blog. While some may claim harassment does not signify any kind of epidemic outside certain high-profile industries like entertainment, I don’t think that’s true. Statistics indicate and we’ve seen that sexual harassment exists in every industry and type of workplace.

Volunteers operate Time’s Up, and it is composed of different groups that tackle different issues. For example, one group is creating a plan to end sexual harassment in show business. Another strives to persuade entertainment-based companies to agree to reach gender parity in their leadership tiers within two years. And a third group is working to ensure that the voices of minorities and gays, lesbians, bisexuals and transgender people are heard and accounted for.

What do we mean by retaliation? A refresher:

As I wrote about here, the former female vice president of a major pharmaceutical company sued the company alleging, among other claims, discrimination and retaliation after she protested the company’s mistreatment of a pregnant colleague when executives removed a pregnant colleague from a project because that employee wanted to take the maternity leave owed to her. After the VP complained, according to the suit, the company denied her a promotion, demoted her, and then (surprise!) fired her.

Retaliation is reducing an 18-year old female hostess’s work hours when she complains about and reports sexual harassment by other employees in the form of unwelcome touching and unwelcome sexual comments, which I detailed for you here.

And, retaliation is as illegal as the sexual (or race or age) harassment or sex discrimination itself! Indeed, Title VII of the Civil Rights Act of 1964 (Title VII) includes an anti-retaliation provision that makes it unlawful for an employer to subject an employee to an “adverse action” (e.g., termination, pay cut, demotion, lack of promotion) when that employee has opposed any practice which is an unlawful employment practice under Title VII.

Preventing systemic harassment and retaliation continues to be one of the EEOC’s national enforcement priorities, as set forth in its Strategic Enforcement Plan for 2017-2021.

It’s a priority of the founders and members of Time’s Up too. We’ll keep an eye on what they accomplish.