Last month, my esteemed partner Rich Cohen wrote here that it had been over a year since he’d seen or written about a new code word or phrase for age discrimination, then blogged about a settlement where the employer stated that it would no longer consider a job applicant for the position because he was “born in 1945” and “age will matter.”

What did the job applicant do in that case? He filed a Charge of Discrimination, of course! And, the EEOC settled the case for a noticeable sum.

Maybe the employer did not know that the Age Discrimination in Employment Act (ADEA) prohibits employment discrimination on the basis of age.

So, when I read that this supervisor castigated an employee to “work faster,” I thought “uh oh. Not good.” Maybe “work faster” is not such a smart thing to say…. Maybe it suggests ageism?

The Northern District Court of Illinois recently ruled: not so much.

In Maglieri v. Costco Wholesale Corp., which you can read in full here, the 54 year-old employee, who worked at a Costco bakery department alleged, among other claims, violations of the ADEA because her (57-year-old) manager repeatedly yelled at her in a “nasty” and “intimidating” voice to “work faster” and commented that she was surprised Costco did not hire someone younger for employee’s position.

And…that was really it. 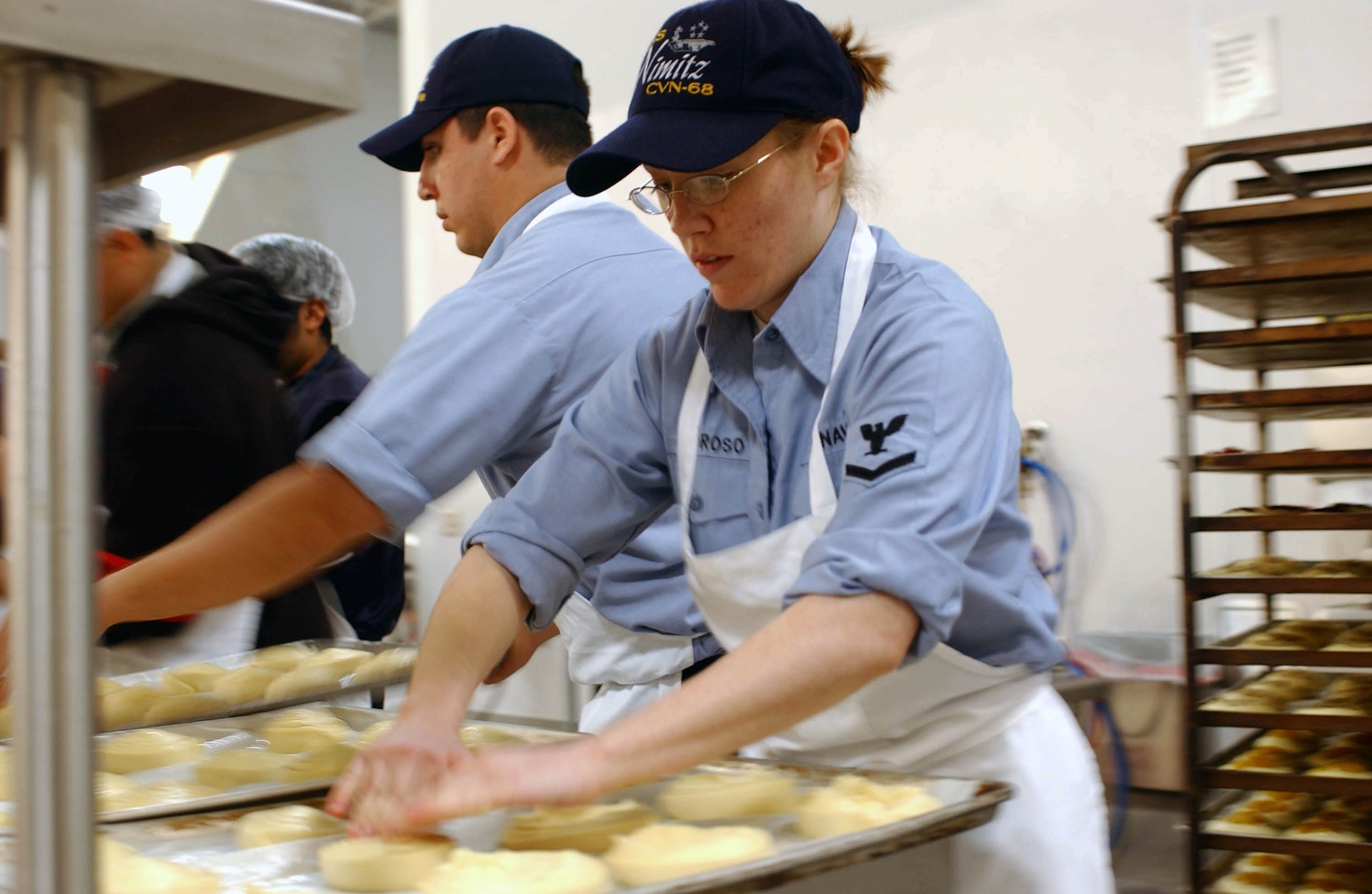 Others testified that the manager yelled at everyone and that “work faster” is not an ageist comment or insult. It was pretty rude though. But, rude and abrasive is not illegal. Unprofessional is not illegal, and, as we know and are fond of saying: Title VII does not mandate a code of conduct and behavior.

Additionally, the plaintiff’s performance reviews all indicated the manager’s problem with how fast the employee was (or was not) working.

The plaintiff in this case alleged that she was the victim of both discrimination and retaliation, which I didn’t see either since the plaintiff had not been fired or demoted. Remember, an employee has to have suffered an adverse action to establish a prima facie claim for discrimination (age-based or otherwise). In fact, in this case, the manager took no adverse action at all against the employee. (Spoiler alert: the Court agreed.)

A Hostile Work Environment Based On Age

Instead, I was reading to see if the Court determined that the comments created a hostile work environment based on age.

That’s right! A hostile work environment does not just have to be based on sex. It can be based on a plaintiff employee’s inclusion in any protected class—like age.

As I wrote about sex harassment here and like sex-based comments or conduct, harassment is only unlawful if it is based on or because of an employee’s inclusion in a protected class such as sex, race, religion, age, disability, or other legally protected characteristic.

Ageist comments or banter made by a manager, supervisor, or any employee to another may subject an employer to liability under  the ADEA if it rises to the level of age-based harassment by creating a hostile work environment.

To constitute a hostile work environment, first, the comments themselves must be based on the protected characteristic, such as age—i.e., the harassment must be because of the harassee’s age. Second, the comments must be severe or pervasive enough to create a work environment that a reasonable person would consider intimidating, hostile, offensive, or abusive. Finally, the ageist comments or conduct must be severe and pervasive to the point that the employee herself or himself considers it to be offensive and abusive.

Do we have that here?

The federal court didn’t think so and explained the same requirements as I just did—it is not enough that an employee subjectively believes an employer’s conduct to be discriminatory. Rather, to prevail on a hostile environment claim, a plaintiff must show that the complained of behavior was both subjectively and objectively offensive.

So, the Court kicked the case finding that only one comment about age—the manager’s comment that she was surprised Costco did not hire someone younger and not the “work faster” comment—was insufficient to establish that the manager harassed her employee because of the employee’s age.

I was surprised by the comment the Court found to be ageist, but the point remains—a hostile work environment based on sex, age, religion, or another legally protected class must be created by conduct that is severe or pervasive. The more pervasive, the less severe – and vice-versa. So, while a single comment that is discriminatory on its face, such as one of the racial slurs Rich wrote about here, could be considered sufficiently “severe” to establish a hostile work environment, a less direct or ambiguous age-based (or race, or sex) comment is unlikely to meet that “severe” or “pervasive” standard.

Ensure that your employee handbook contains anti-harassment provisions based on all protected classes, not just sex. And make sure that everyone follows it.

Posted in Discrimination in the Workplace, EEOC