When Does Title VII Protect “Perceived As” Claims Based On Race?

Nov 29, 2018/Amy Epstein Gluck/Comments Off on When Does Title VII Protect “Perceived As” Claims Based On Race?

An interesting question, says the law geek, as I read about a British theater director who self-identified as Black. Now, he, the son of two white Irish parents, was actually not Black. However, people often assumed this dude was mixed race due to his hair and facial structure. He was “perceived as” Black.

The author of the article discussed whether “perceived as” claims were cognizable under Title VII of the Civil Rights Act of 1964 (Title VII”). You can read it here for yourself, and I’ll talk more about that below.

Anyway, does this “perceived as” basis for a discrimination claim sound familiar?

Remember, the Americans with Disabilities Act (ADA) specifically prohibits employers from taking an adverse action (demotion, termination, etc.) against employees with a “disability,” a record of a disability, or whether they are perceived as having a disability (as long as they can perform the essential functions of the job with or without a reasonable accommodation).

Firing an employee if you perceive that he/she is disabled is just as violative of the Americans With Disabilities Act (“ADA”) as if he/she actually had a disability.

An EEOC regional attorney …noted that “Congress sought to protect people from being discriminated against based on unsubstantiated fears, myths, and unfounded stereotypes about actual or perceived disabilities.  The employer conduct which the EEOC found in this case flouts the fundamental purpose of that very important law.” 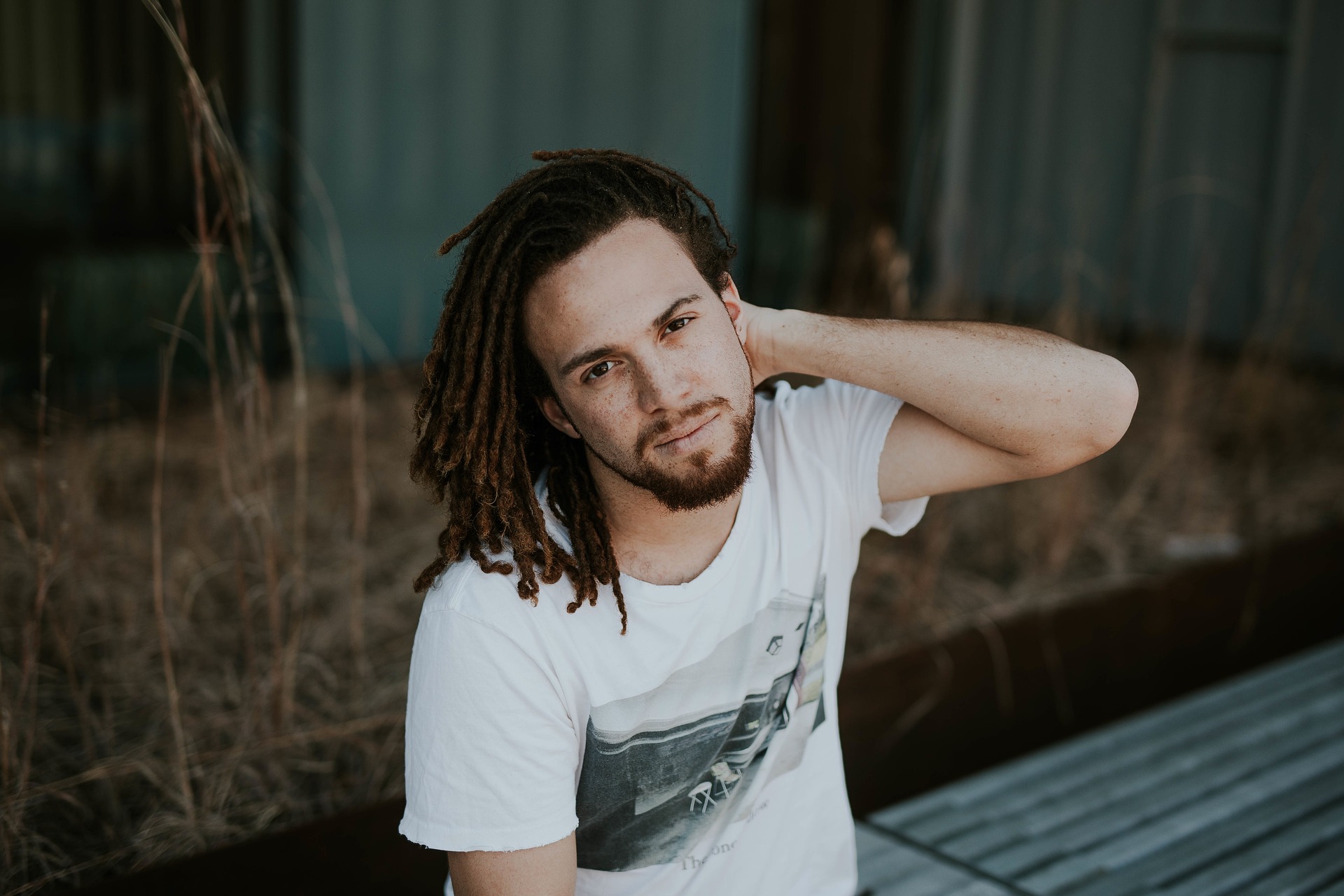 (I feel like I sound like Carrie Bradshaw, a la Sex in the City, when I ask these questions.)

After all, Title VII does not contain the same, specific language like the ADA.

What Do Courts Say?

The article noted that the U.S. Supreme Court and federal circuit courts of appeals have not yet determined whether a “perceived as” race discrimination claim is cognizable under Title VII, though some federal district courts have weighed in:

Maryland, Ohio, and Michigan federal district courts have ruled that such “perceived as” claims of race discrimination could violate Title VII and allowed national origin “perceived-as” claims to proceed. In the Ohio case, Perkins v. Lake County Department of Utilities, the court explained: “when racial discrimination is involved perception and appearance are everything.”

However, the majority of federal district courts that have considered such claims (including North Carolina, New York, Kansas, Ohio, and Georgia) do not recognize perceived as claims as cognizable under Title VII since Title VII lacks the same “perceived as” language that is present in the ADA.

Makes Sense. But Should The Lack of Specific Language Really Control?

This is a familiar argument—the same one is made about sexual orientation discrimination.

Remember, we told you here that some courts have determined that Title VII, which prohibits sex discrimination, does not offer protection on the basis of sexual orientation because it is not expressly prohibited in the statute.

However, significantly, as we discussed here, sexual harassment is not expressly proscribed by Title VII, yet it is illegal as sex discrimination. Likewise, the ADA does not expressly require engagement in the “interactive process” to determine if there exists a “reasonable accommodation,” yet the EEOC and courts continuously penalize employers for failing to engage in the interactive process under the ADA.

Discrimination on the basis of gender stereotypes, i.e., how a person should look, dress, and act, is illegal. No one says it better than SCOTUS (the U.S. Supreme Court). In the specific context of sex stereotyping, SCOTUS in Price Waterhouse v. Hopkins stated, “an employer who acts on the basis of a belief that a woman cannot be aggressive, or that she must not be, has acted on the basis of gender…An employer who objects to aggressiveness in women but whose positions require this trait places women in an intolerable and impermissible Catch-22: out of a job if they behave aggressively and out of a job if they do not. Title VII lifts women out of this bind.”

Similarly, Title VII prohibits racial stereotypes in the workplace. As Rich again sagely stated (via quote) here, when discussing a workplace where one employee suffered from co-workers’ “pervasive pattern of disparaging racial comments,” such as “persistent references” to black employees as “you people,” “Black people are lazy,” and “I better watch my wallet around you[.]”:

Racial harassment is not limited to explicit racial slurs, and can include any offensive conduct directed toward an employee because of his race. Requiring an employee to endure persistent references to offensive racial stereotypes or jokes in the workplace is a violation of the law.

The Equal Employment Opportunity Commission (EEOC), the federal agency that enforces the anti-discrimination laws, agrees and recognizes that discriminating against someone “because of the perception or belief that a person is a member of a particular racial…group whether or not that perception is correct” as a form of race discrimination.

You can read the EEOC’s views on the “perceived as” aspect of Title VII’s prohibitions based on national origin here and based on religion (in the examples) here.

Back to the article I read, the author noted that although the EEOC interprets Title VII to prohibit such discrimination, Congress has not amended the Act to include language explicitly prohibiting “perceived as” race discrimination.

That’s cool. However, employers still want to be cognizant that Title VII prohibits racial harassment based on racial stereotypes.