The City That Never Sleeps—The "Right" To Unplug

Jan 14, 2019/Amy Epstein Gluck/Comments Off on The City That Never Sleeps—The "Right" To Unplug

As we’ve seen, especially in the past year or so, New York City and State have some of the most employee-friendly laws in the country. Well, a new one may be on the horizon for NYC workers that will be particularly life-changing for the City’s workaholics and the employers that help create them: the Right to Disconnect bill.

They don’t call New York the city that never sleeps for nothing, right?

This bill, if it becomes law, would prohibit firms from requiring workers to check e-mail or other electronic communications outside the normal workday unless they had contracts that specified otherwise.

The Right To Disconnect Bill

What does that mean? It means that employees working for private NYC companies could blow off those 8 pm…or 2 am…ahem, after-hours e-mails and texts without penalty. Some interesting details from the New York Post: 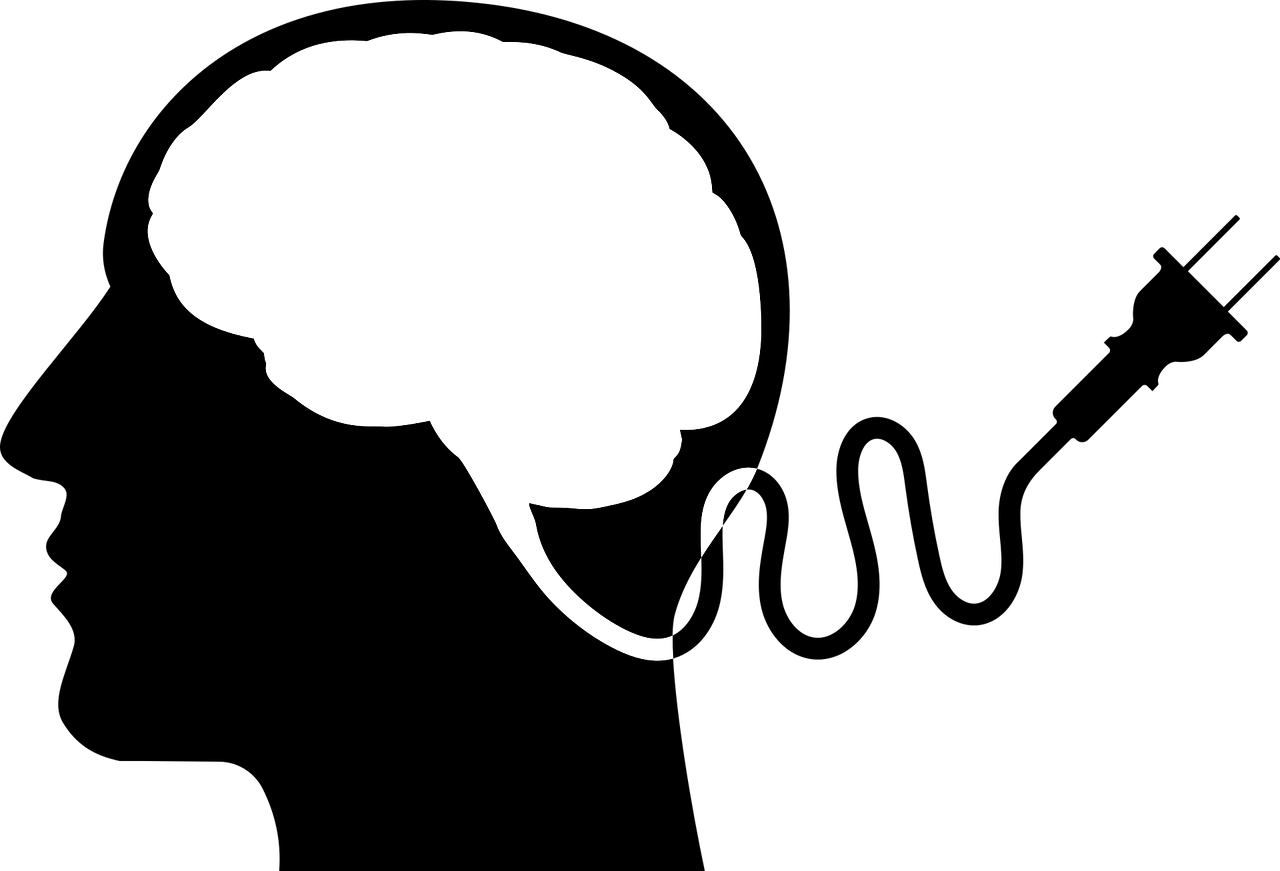 Whew! That’s quite a lot. Will Mayor de Blasio sign this bill into law?

Let’s see. Mayor de Blasio has long been NYC employees’ champion. Indeed, under his leadership, and as we told you here, he signed into law eleven bills designed to combat workplace sexual harassment requiring

He signed into law the Earned Sick Time Act, which requires employers with more than five (5) employees working in NYC to provide both eligible full and part-time employees with a minimum amount of paid sick leave, and he signed legislation prohibiting employers from asking about salary history during the hiring process (including in advertisements for positions (even online), on applications, or in interviews).

So Mayor de Blasio Is On Board With This Bill?

So, of course, Mayor de Blasio is supporting this new bill, right? Nope! No. So not what the mayor is focused on.

While bosses should, of course, be mindful of workers’ schedules, legislating e-mail hours is not our focus, … The mayor is focused on paying workers fairly, getting them health care, providing earned time off and having retirement security.

What do employers think of this bill?

Well, the CEO of a coalition of business leaders, the Partnership for New York City, had this to say:

Municipal government should not be intruding in employer-employee relationships beyond protections of basic human rights and workplace safety and security, … [M]any employers operate in multiple jurisdictions around the country and world and must maintain consistent policies that cannot be tailored to every local jurisdiction.

What do you think? Too intrusive? Too far? Or is this a long overdue measure that protects employees’ ability to really be home once they get home for the day? There’s a hearing about the bill later this week—we’ll keep you updated…unless it’s after-hours.