No, not Tony Danza or even Judith Light (yes, I was a teenager in the 80s), but New York. The New York Senate passed a trio of bills yesterday to protect women’s health rights, in general, and female employees’ rights in particular.

The Boss Bill—What It Says

The “Boss Bill”  prohibits an employer’s religious beliefs from infringing on women’s health care decisions. What’s groundbreaking here is that the Assembly has passed this bill for the last few years, it has stalled in the Senate….until now.

It is an anti-discrimination bill that ensures employees or their dependents make their own decisions about their reproductive health without incurring any adverse employment consequences.

In other words, the bill’s purpose is to assure that employers stay out entirely of their employees’ reproductive health decisions by prohibiting discrimination or retaliation against employees based on an employee’s or dependent’s reproductive health choices (regardless of how an employer learns about any particular health choice), including, but not limited to, a decision to use or access a particular drug, device, or medical service. 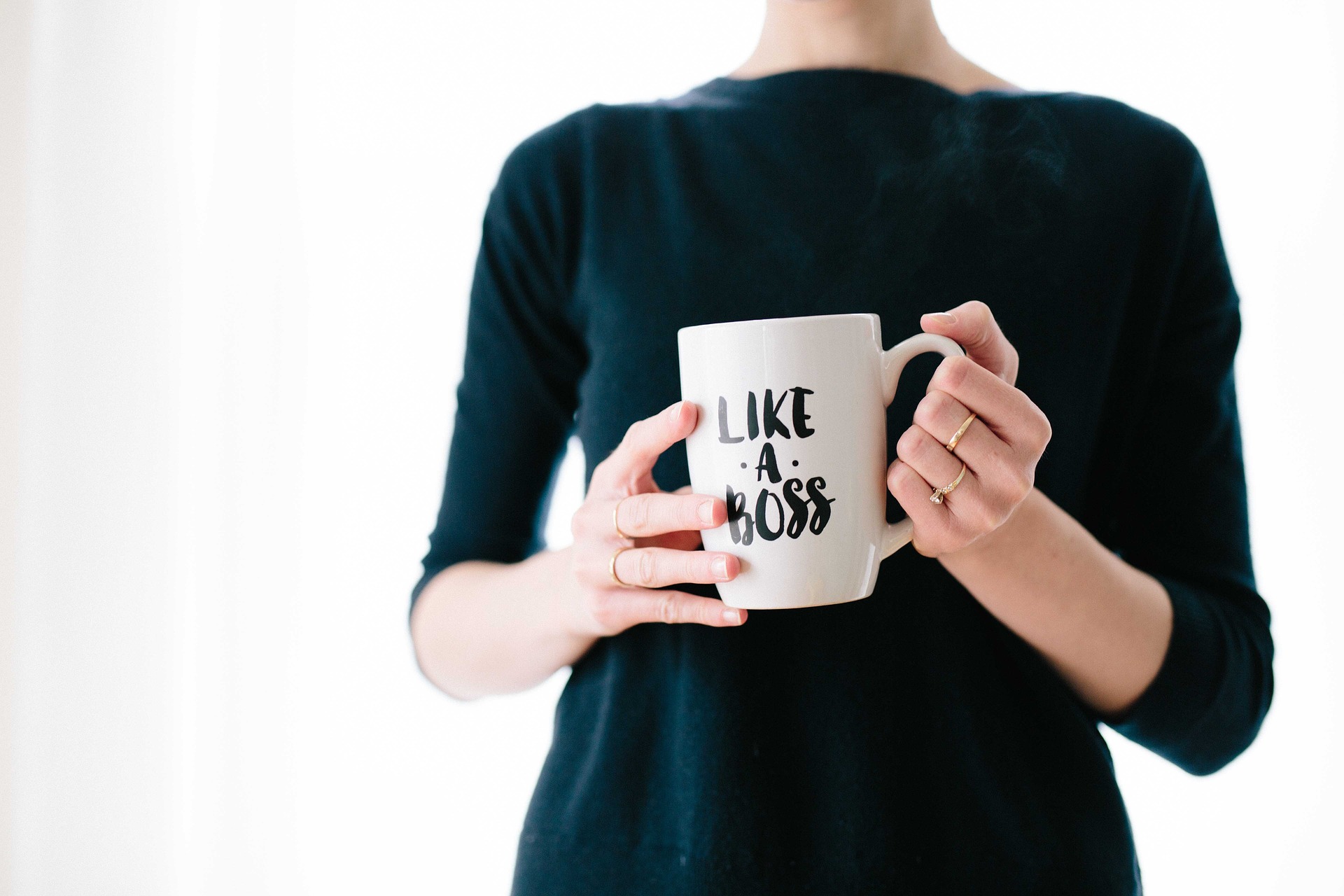 And this law has some teeth to it.

Employers: violations of this law put you at risk for some hefty penalties. If a court finds an employer discriminated against an employee in violation of this law, said hypothetical court may award to the employee:

Retaliation carries its own separate set of civil penalties in addition to the above.

These could add up to some pretty steep damage awards, and employers would do well to familiarize themselves with the Boss Bill so as to remain in compliance.

Want to read the Boss Bill for yourself? You can do so here.

(PS: I know that the New York Senate passed two other ground-breaking bills yesterday, BUT, as this is the “Employment Discrimination” blog, I’m just letting you know about the one that affects employment.)

(PPS: Thanks to my awesome partner, Christina Bost Seaton, for keeping me in the loop here. She is, as ever, a total #boss)

Posted in Discrimination in the Workplace