Apr 22, 2019/Amy Epstein Gluck/Comments Off on Failing To Provide Accommodations for Mental Health Issues Comes At A Price

Employers must catch on: mental illness is prevalent in our workplaces.

According to the National Alliance on Mental Illness (NAMI), approximately 1 in 5 adults —43.8 million, or 18.5%—experiences mental illness in a given year, and of those adults, about 1 in 25 adults in the U.S.—9.8 million, or 4.0%—experiences a serious mental illness in a given year that substantially interferes with or limits one or more major life activities.

Remember that the Americans with Disabilities Act (ADA) prohibits employers from taking an adverse action (e.g., demotion, termination, etc.) against employees with physical and mental health impairments as long as they can perform the essential functions of the job with or without a reasonable accommodation. (This mandate is negated only if an accommodation would cause an undue burden to the employer.)

Employers who ignore the rise in mental health disabilities tend to learn a lesson the hard way.

I wrote here about the stigmatization of mental illnesses. I told you that one recent study states that nearly 85% of people say they’re uncomfortable discussing mental illness at work, which can cause problems for your workplace.

That same study found that 53% said that people are not generally sympathetic toward those with mental illness.

This is a problem. An expensive one for employers. A recent case caught my eye that illustrates this point perfectly.

In Schirnhofer v. Premier Comp Solutions, 2:16-CV-00462, Ms. Schirnhofer, a billing assistant at Premier for several years, had good performance reviews…and mental health issues. During her employment, her anxiety disorder worsened when her grandchild died and a close co-worker left the company.

After Ms. Schirnhofer’s personality conflicts with co-workers increased, Premier’s president and her co-workers started referring to her as “Sybil” (referencing a character in the eponymous movie who suffered from mental health issues). HR noted that she should seek “medical attention,” and, eventually, Ms. Schirnhofer requested two additional 10-minute breaks as a reasonable accommodation. 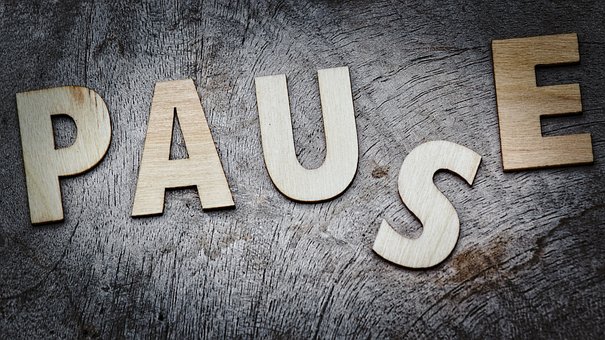 Not likely. Doesn’t cost anything, and it should be brief enough so as not to derail the daily schedule of the workplace.

While the jury denied other claims raised by Ms. Schirnhofer, it found that the employer had discriminated against her because of her mental health disability in violation of the ADA.

Let’s take that in for a minute. For most businesses, this is a catastrophic sum of money, and we haven’t even considered legal fees yet.

“Regarded As” Having a Disability

Interestingly, it wasn’t the interpersonal conflicts that constituted an ADA violation; rather, employees labeling Ms. Schirnhofer “Sybil” and HR’s recognition that she needed to seek medical attention swayed the jury.

Premier clearly regarded Ms. Schirnhofer as having a disability—employees and management called her Sybil—and she provided medical documentation about her need for an inexpensive (and likely free) reasonable accommodation.

Why fall on your sword instead of providing such an easy, inexpensive fix? I don’t get it.

Mental health conditions that may qualify for a reasonable accommodation are those that substantially limit one or more major life activities, including brain/neurological functions and activities like communicating, thinking, concentrating, regulating thoughts or emotions, and interacting with others. They can include:

The EEOC notes that an employee may qualify for a reasonable accommodation if (s)he has or had a substantially limiting impairment, and, as I told you here, the ADA’s protection includes workplace discrimination based on perceived impairments.

It’s critical for mental health providers to understand how important their role can be in assisting with the interactive process. 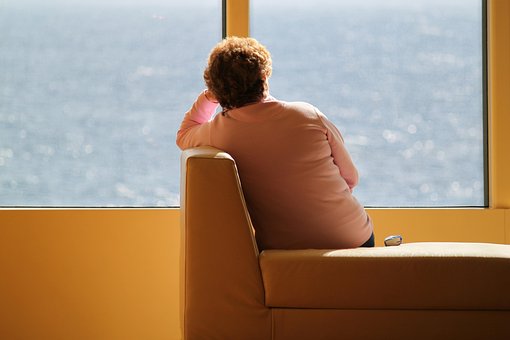 Decreasing the stigma and providing accommodations generally benefits the workplace. Indeed, the director of state policy and advocacy at NAMI once stated, “Particularly because of the struggle they’ve been through, they’re often extraordinarily dedicated to their company and their work.”

There are steps employers can take so as not to repeat Premier’s mistakes while destigmatizing mental health conditions:

Accommodating mental health disorders is the law, and such disorders are pervasive in workplaces. Let’s STOP the stigmatization, and educate our workplaces. It’s a win-win for employers and employees alike.