Employers, do you have a workplace violence prevention plan?

If not, you may want to consider creating one regardless of your size.

After the shooting in Virginia Beach, I wrote about recognizing signs of possible impending workplace violence.

I also promised to provide additional information for employers and HR to consider, but, like everyone else, I got busy—work deadlines, end of the year stuff for the kids, vacation plans.

However, with this past weekend’s mass shootings, I wanted to convey some ideas for a workplace violence prevention plan.

There are multiple resources employers can consult to fashion such a plan.

Makes sense to me, especially the first one.

After all, we know that a top-down commitment to a sexual harassment prevention plan is key to an organization’s efforts to avert sexual (and other) harassment and discrimination since leaders set the tone of a company’s culture. 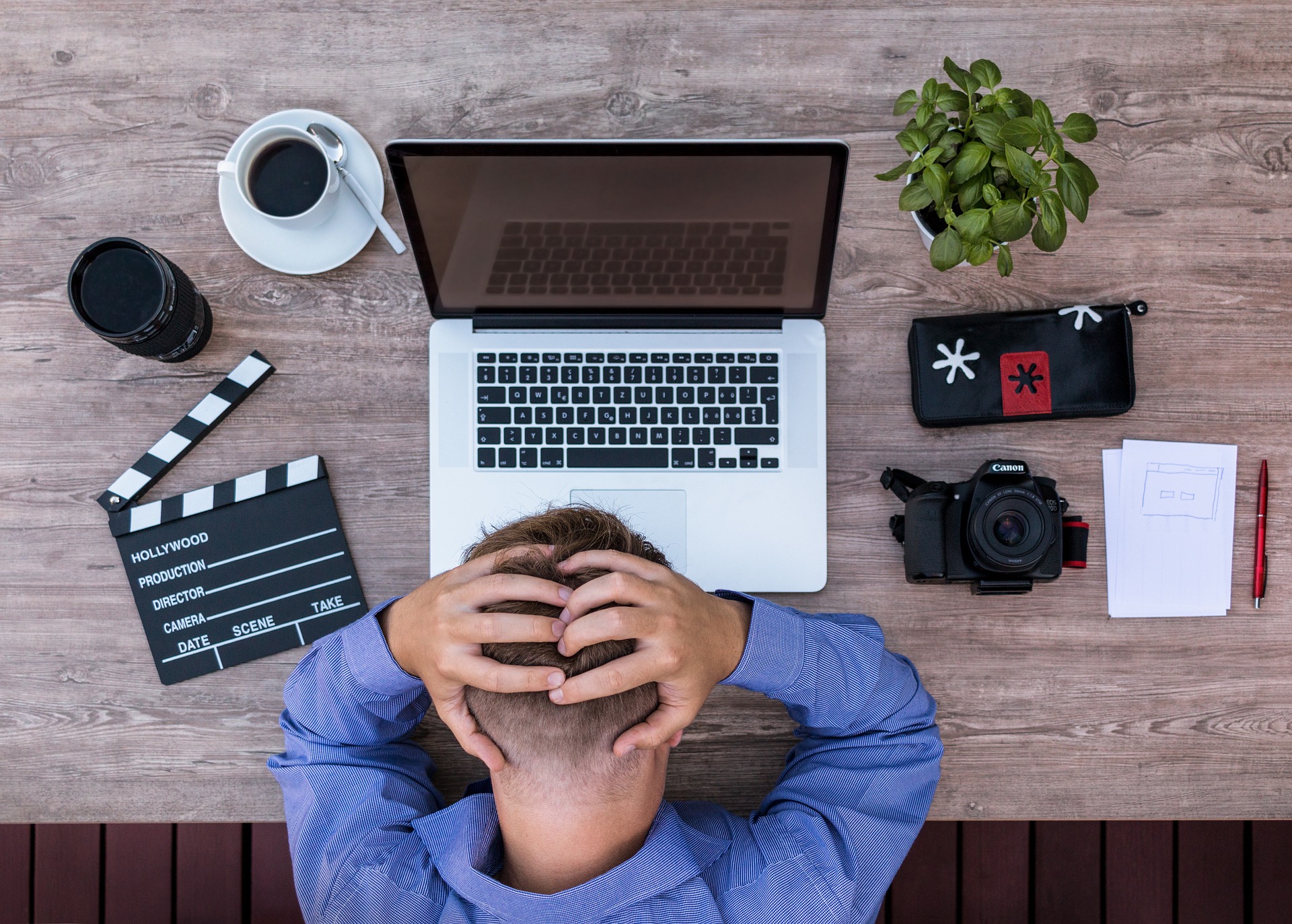 But… Consider The Human Condition—

Second, employers want to consider how they handle terminations and demotions.

In an mass shooter situation, like we saw in the Walmart shooting, these former employees  “had reached an identifiable crisis point in the weeks or months leading up to the shooting. They often had become angry and despondent because of a specific grievance,” according to this article from the L.A. Times.

“For workplace shooters, a change in job status was frequently the trigger.”

This leads me to the first few items on my termination checklist, refined and honed over time—these work just as well for demotions too:

1. Get to the point right away and be humane, clear, and direct.

Why? If you are, generally, kind and decent, the employee can retain some dignity and self-respect and is less likely to be vengeful. Do not threaten. Letting the employee maintain some dignity – instead of humiliating him or her when that person is vulnerable – mitigates risks and treats the other person like a human being.

2. A related point: be respectful and honest during the meeting. Do NOT debate with the employee, and keep it as brief as possible, keeping emotions in check.

3. Handle the conversation in person, if possible, avoiding emails or texts, and have a witness during the meeting taking notes of the discussion.

4. If you are concerned the employee will react in a hostile or volatile manner, have your  attorney on the phone—even if I say nothing, my “presence” tends to neutralize the conversation.

5. Ensure you have all of the documentation related to the demotion or termination. Such action mitigates against an employee’s perception of “unfairness.”

Are these fail-safe methods to prevent workplace violence? Of course not. I’m not even scratching the surface of other issues that impact this topic, but it’s a start, and they are steps employers can take and control in addition to recognizing warning signs of impending violence.