EEOC to Employers: Ignore Harassment Complaints Based on LGBTQ Status At Your Peril

Aug 20, 2019/Amy Epstein Gluck/Comments Off on EEOC to Employers: Ignore Harassment Complaints Based on LGBTQ Status At Your Peril

The Equal Employment Opportunity Commission (EEOC) recently entered into a consent decree with a Tex-Mex restaurant in Gainesville, Virginia (up to an hour from the DMV—without traffic) settling a lawsuit alleging that restaurant employees, including other servers and kitchen staff, subjected a gay male server to “unwelcome harassing and offensive behavior” that included the use of homophobic slurs and insults about his sexuality.

The employees also harassed the server’s straight friend, another employee, because they were friends. The two reported the harassment to management, who ignored them, and the harassment continued.

You can read about the settlement here (and the monetary relief the restaurant was ordered to pay), in EEOC v. Mejia Corp., d/b/a El Tio Tex-Mex Grill, Case No. 1:18-cv-01226-MSN). 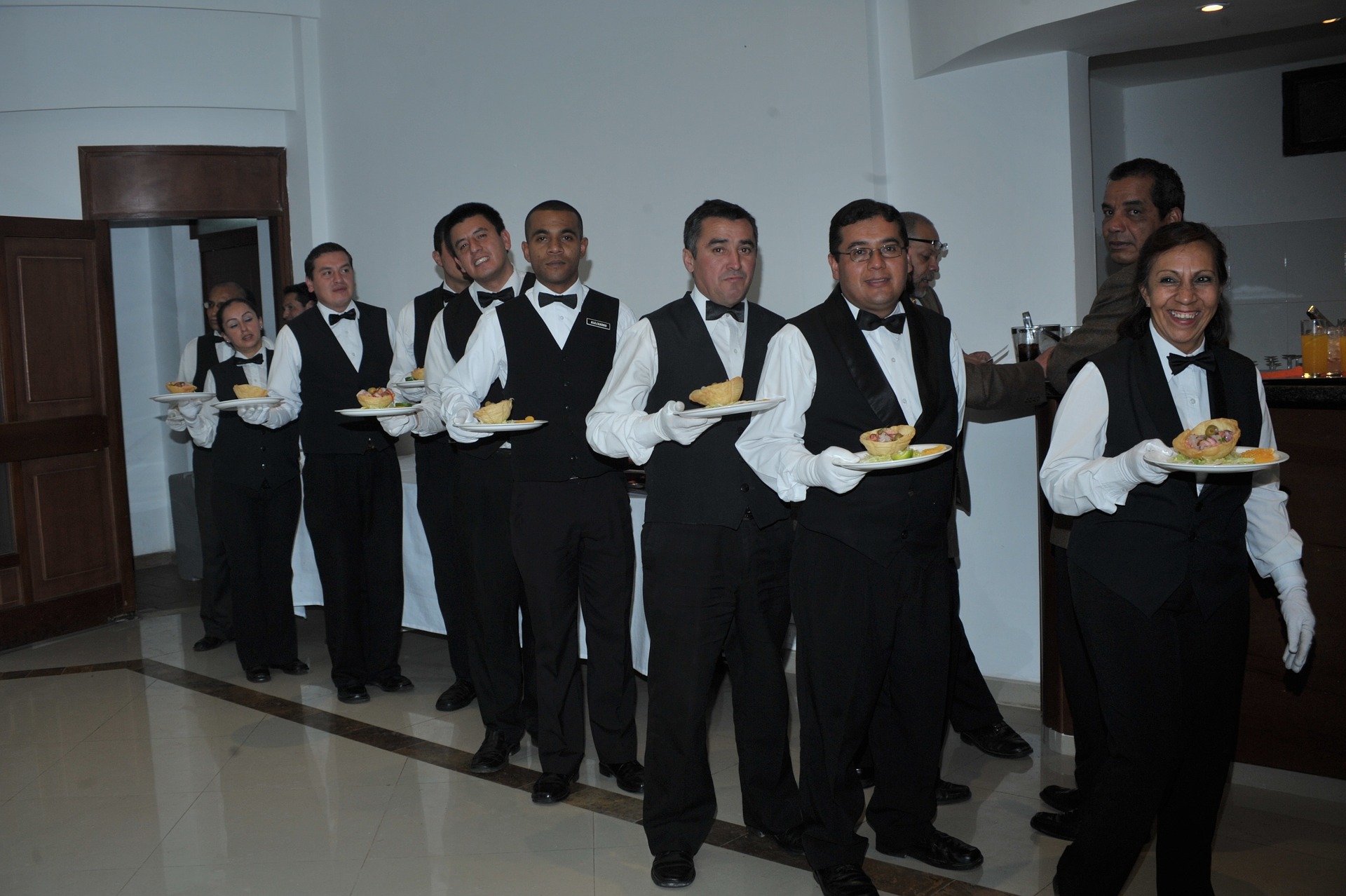 EEOC be like: employers ignore complaints about sexual harassment at their peril.

The EEOC shows no signs of slowing down to bring claims against managers who ignore claims of sexual harassment.

Indeed, in the news release for the aforementioned settlement, EEOC Regional Attorney Debra M. Lawrence said “The EEOC is committed to ensuring that no employee or applicant is discriminated against or harassed based on sexual orientation.”

Plus, as we’ve told you here and here, the EEOC prosecutes charges of discrimination and harassment based on sexual orientation so…SMH as to managers who ignore such complaints.

In fact, the EEOC includes LGBTQ rights in its 2017-2020 Strategic Enforcement Plan. (Click here if you don’t know what the heck a strategic enforcement plan is.)

As we told you here, the U.S. Supreme Court is poised to determine the “law of the land” on whether Title VII prohibits discrimination based on sexual orientation in the cases:

in addition to transgender status.

But, even if The Supremes determine that Title VII does not prohibit LGBTQ discrimination, many states and localities have already passed laws banning these types of discrimination.

In Zarda, the U.S. Court of Appeals for the Second Circuit concluded that “sexual orientation discrimination is motivated, at least in part, by sex and is thus a subset of sex discrimination” in its determination that an employee was fired just because of her failure to conform to sex stereotypes, in violation of Title VII. That court stated:

…It is analytically impossible to fire an employee based on that employee’s status as transgender … without being motivated, at least in part, by the employee’s sex.

By contrast, the Bostock case in Georgia was brought by a child welfare services coordinator who said he was fired for being gay. The 11th Circuit, in Atlanta, ruled against that plaintiff in a short, unsigned opinion that cited a 1979 decision that had ruled that “discharge for homosexuality is not prohibited by Title VII.”

As  that it will hear the trio of cases and decide whether Title VII protects employees from workplace discrimination based on sexual orientation and transgender status.

One thing everyone seems to be able to agree on, and SCOTUS has ruled on it, is that sex stereotyping is a form of sex discrimination and violates Title VII.

Discrimination on the basis of gender stereotypes, i.e., how a person should look, dress, and act, is illegal.

However SCOTUS rules, employers want to keep these takeaways in mind: