Employers, Retaliating Against An Employee Who Discloses a Disability Is a Sure Way To Get Sued

Oct 14, 2019/Amy Epstein Gluck/Comments Off on Employers, Retaliating Against An Employee Who Discloses a Disability Is a Sure Way To Get Sued

Let’s start with this fun fact: retaliation is the most frequently filed discrimination claim.

So with these stats, one would think that an employer that provides human resources services would think twice before blatantly retaliating against an employee who discloses a disability.

But, guess what? What one would think is not always reality. One employer may learn this lesson the hard way.

In the lawsuit, the EEOC alleges that the employer violated the Americans with Disabilities Act (ADA) by firing the employee the day after she disclosed that she had attention deficit hyperactivity disorder (ADHD) and major depressive disorder (MDD).

Employers, ADHD is ubiquitous in society. According to ADDitude Magazine, 4.4% of the adult US population has ADHD.

Just so you understand—4.4% of the US adult population is 8 million people so it stands to reason that at least a few employees in your workplace suffer from it too.

While the EEOC attempted to reach a pre-litigation settlement, attempts at conciliation were unsuccessful, and the EEOC filed suit (Civil Action No. 4:19-cv-03700) against G&A in the U.S. Dis­trict Court for the Southern District of Texas, Houston Division seeking an injunction prohibiting such actions in the future, as well as back pay for the employee with pre-judgment interest, and damages in amounts to be determined at trial. 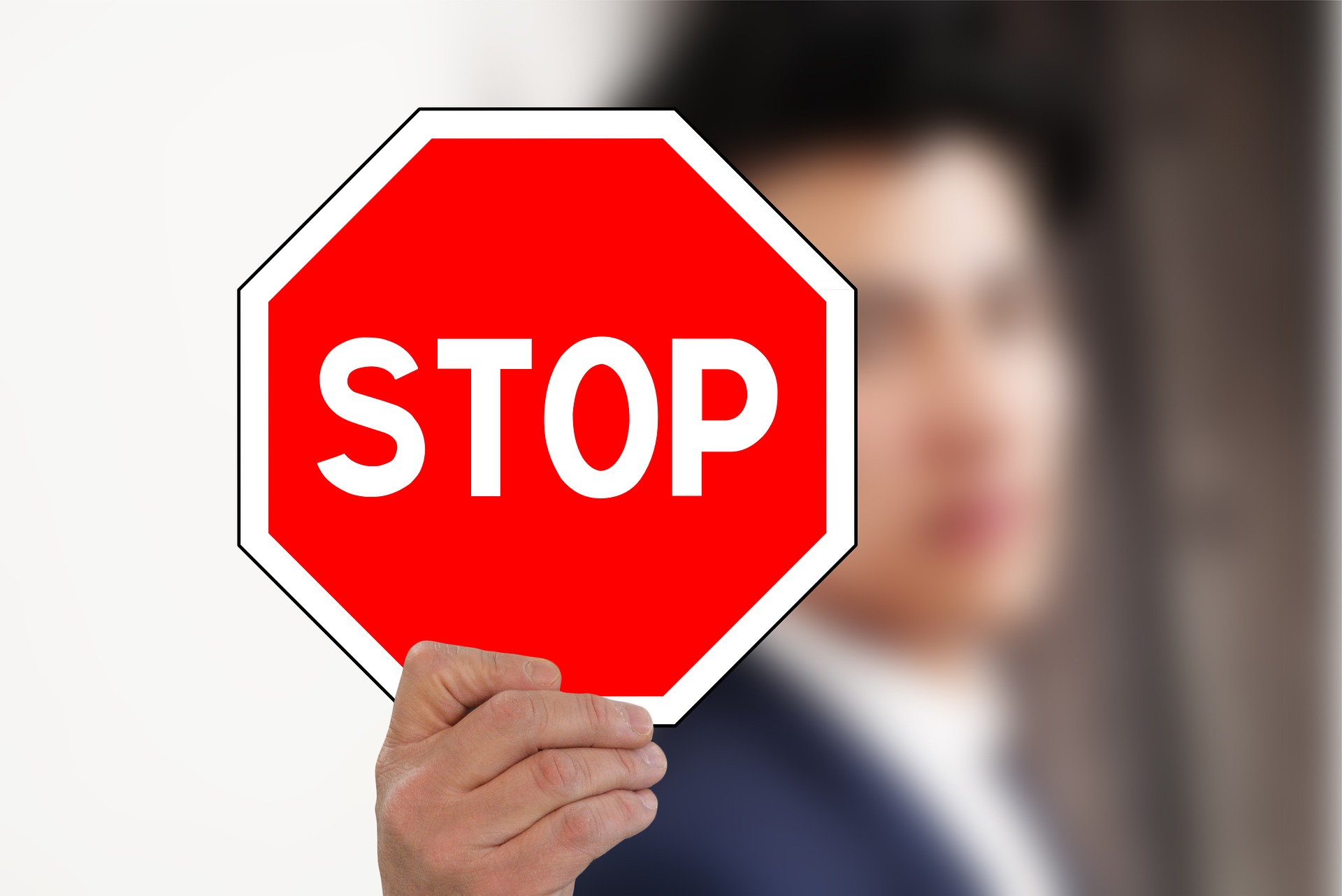 Firing someone who discloses any disability, including physical and mental ones, is likely to open an employer up to a classic retaliation claim by the EEOC.

I don’t get it. How does it seem like a good idea to fire someone the day after that person discloses a disability?

A new employee should not have her employment cut short because she tells her employer that she has a disability of any kind. Such an employee is protected from discrimination by the ADA, and the EEOC is here to enforce that statute.

And the EEOC’s senior trial attorney in charge of the case, Connie Gatlin, added:

Situations like this are the reason Congress passed the ADA. They say honesty is the best policy – so it shouldn’t be a cause for losing your job.

This is just low-hanging fruit for the EEOC and an easily avoided situation.

What Should the Employer Have Done?

Well, when an employer knows that an employer has a disability, the ADA requires the employer to engage in an interactive process to determine, with the employee, what reasonable accommodations might be available to help an employee with a physical or mental health impairment—like ADHD or depression—perform the essential functions of his or her job.

As I said here, the ADA protects employees from workplace discrimination based on mental health impairments, and the ADA, like Title VII, prohibits retaliation.

“An employee must be safe from termination when honestly disclosing disabilities to a new employer and discussing possible accommodations,” said Rayford O. Irvin, district director of the EEOC’s Houston District Office.

I’d add that employers who retaliate against an employee who discloses a physical or mental disability (or complains about discrimination or harassment) do so at their own peril…and very likely (probably) increase their risk of expensive litigation.