Nov 8, 2019/Amy Epstein Gluck/Comments Off on Bystander Intervention At Work

I read with interest last night that a well-known billionaire money manager “talked about genitalia” in a well-attended investment conference and about how money managers view obtaining clients like “trying to get into a girl’s pants.”

One attendee at the conference was not amused, and he intervened.

Boy, did he intervene.

This attendee posted a video on Twitter about how disgusted and horrified he was by the billionaire’s language, and the Tweet. Went. Viral.

People loved it, and applauded the poster, Alex Chalekian, founder of a small investment firm in Pasadena—one comprised of half women—for speaking up.

Outspoken opposition to sex-based language like this, especially from another male manager, demonstrating intolerance of this kind of talk, is huge. HUGE!

Then, someone(s) did. In fact, a lot of “someones” have recently, and the rippling through various industries sparked by Harvey Weinstein’s downfall and rise of the #MeToo and Time’s Up movements has touched, but not thoroughly permeated, the financial industry.

Is the Finance Industry Immune Or Something?

No, of course not.

Remember, we told you here about how former hedge fund trader Sam Polk excoriated Wall Street firms for the “bro talk” that keeps women down.

I wrote that employers must encourage reporting of harassment—a “say something if you see something” mentality; and convey, via policies and practices, and your company’s organizational culture, that your organization prohibits retaliation as well as discrimination and harassment.

Reporting has been shown to benefit a company’s workplace morale, attrition levels, and reputation.

We call this phenomenon “bystander intervention.”

A bystander isn’t just someone who witnesses an event. In this context, and I talk about this during harassment prevention training, bystanders can intervene by saying something or even imparting social clues such as shooting a look at the teller of a racist or sexist joke or comment. This type of intervention is especially powerful if the bystander is not in the same protected class as the target. 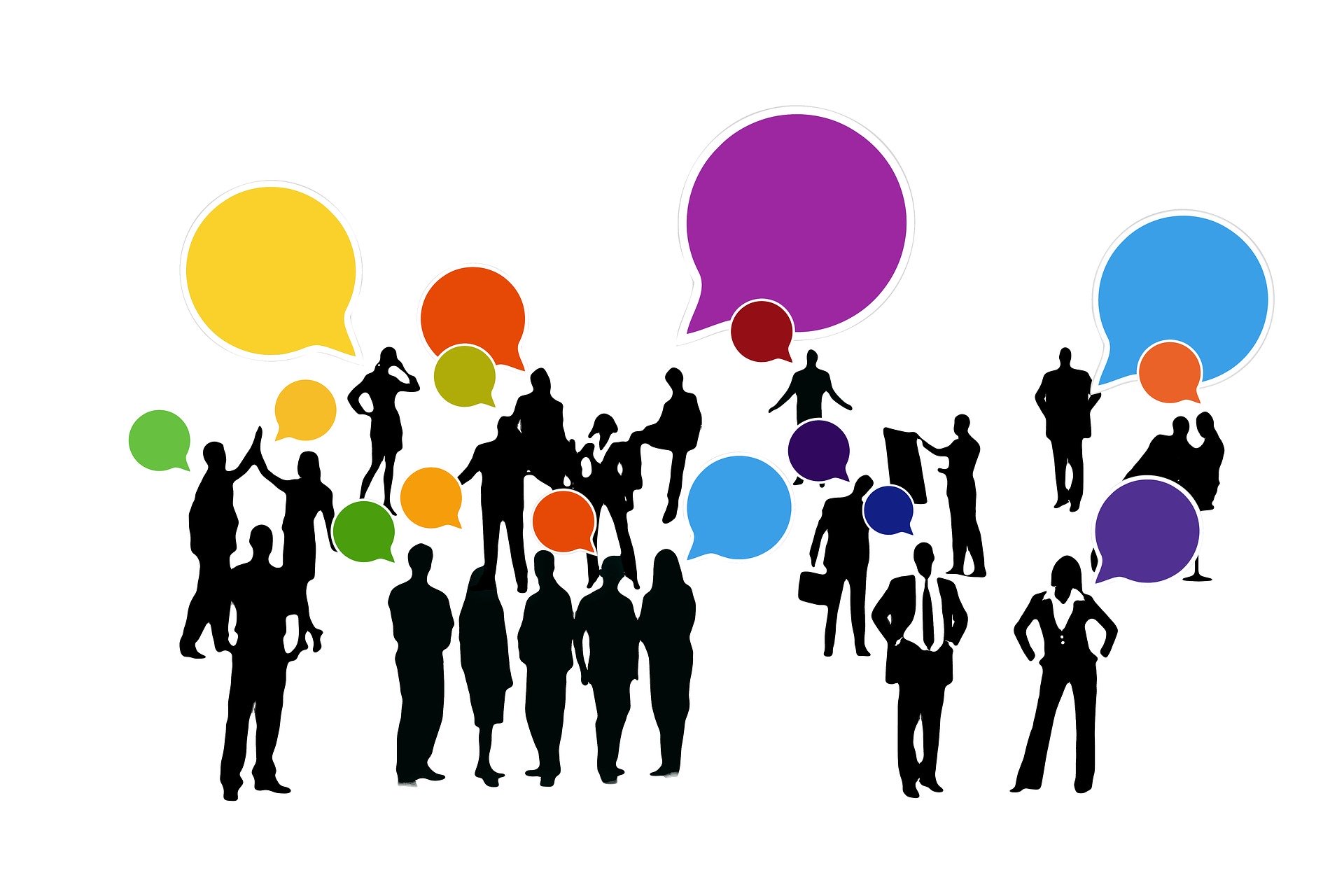 Case in point: the billionaire investment manager made demeaning comments about women. Chalekian is not a woman. Chalekian spoke out.

Intervention can take several different forms, and our friends at ihollaback describe many of them here, which I’ve implemented in trainings about how to prevent workplace discrimination and harassment.

In fact, waayyyy back in 2016, my esteemed partner Rich Cohen told you here that then-EEOC Commissioner Feldblum advocated bystander action as a preventative measure. She explained:

Maybe intervention via Twitter is the way to go. It has certainly reached a lot of people.

In the video, Chalekian said that men and women were disgusted by this “chat” (his emphasis, not mine), and the women told him that these types of inappropriate and demeaning comments are why they do not like coming to such conferences.

Reports From the Finance Industry

In this L.A. Times article about the conference, Ellevest (an investing platform for women) co-founder Sallie Krawcheck said, “Some of it I hope is in the rear-view mirror — having copies of male genitalia left on my desk. Leaning over and having a guy pretend to have sex with me behind my back.”

Kristin Hull, founder of an Oakland-based fund that invests in companies with women in key leadership roles that address societal challenges, explained that subtle sexism remains pervasive in the industry.

Despite dual degrees, Hull claimed that she endures “mansplaining” constantly.

Remember mansplaining? No? Check out this post I wrote a couple of years ago when we talked about workplace conduct that was demeaning to women. I included a handy glossary of terms:

“Manterruption”: as Sheryl Sandberg explained here and as we discussed here, manterruption is the unnecessary interruption of a woman by a man, a man interrupting a woman while she’s trying to speak.

“Mansplaining”: a close relative to manterruption, but different. Mansplaining is a man’s act of condescendingly explaining something to a woman—even when she hasn’t requested the information, or knows more about the topic than he does.

“Bropriating”: taking credit for a woman’s ideas as discussed here.

“Bro-Talk”: from the casual objectification of women to overt sexism and discrimination. See Sam Polk’s article discussing this phenomenon here.

These all may rise to the level of workplace discrimination and/or sex-based harassment.

Enter new state laws requiring diversity on boards, equal pay, banning salary history, and some corporate adoption of the “Mansfield rule.” As we wrote about here, the Mansfield Rule is a program that certifies law firms who commit to considering 30% women or attorneys of color for 70% of specified leadership positions.

The takeaway today is simple. Widespread tolerance of sex-based discrimination and sexual harassment, and protesting it on social media, culminated in an actual cultural movement.

When people intervene the way Chalekian did, as a bystander, calling out unacceptable and inappropriate comments when they hear it, the act tends to diffuse tolerance for inappropriate and potentially unlawful behavior.