Dec 3, 2019/Amy Epstein Gluck/Comments Off on News Flash—Simulating Sex Acts In The Workplace May Lead To Liability

I’ve been grappling recently with various scenarios I consider to be “grey areas” as to the presence of a hostile work environment. A somewhat creepy message. Asking out an intern alone. Showing vacation photos while on the beach without a shirt.

Taken together, the conduct might rise to the level of “pervasive,” but maybe not.

Objectively, the conduct might be considered sexual harassment. But maybe not.

This post is not in a grey area. And a jury agreed.

During this last year, billionaire Alki David, founder of the production company, FilmOn,  has been on trial multiple times for sexual harassment and sexual battery. This latest case piqued my interest because (a) it’s about sexual harassment, and y’all know that’s my thing; and (b) David’s behavior in court has been….unusual.

In each of the trials—and there have been four—David has acted erratically.

Erratic like…cuckoo for cocoa puffs as well as downright unruly and disruptive. Our friends at Law360 have written about David’s courtroom antics frequently—yelling at the judge, storming out of the courtroom, and other inappropriate behavior, which you can read about here.

In This Recent Case, We Have Ourselves Some Undeniable Sexual Harassment

The jury sure thought so, anyway.

The plaintiff, who worked for David in 2014 and 2015, testified before the jury that: 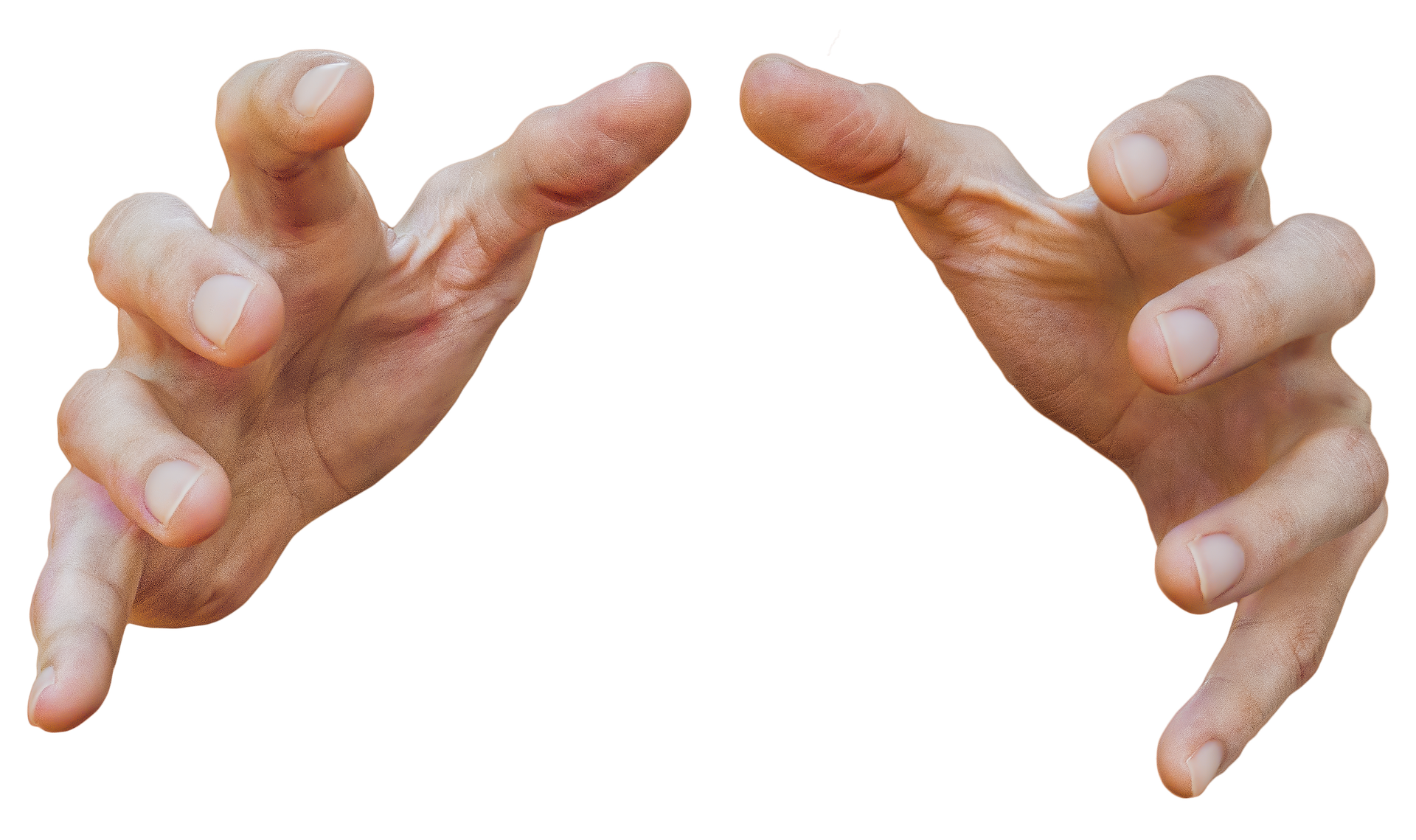 (I’ll spare you the details on this last one and a few (naked) others, described here.)

This, Friends, Is Some Pretty Classic Sexual Harassment.

Yeah, it’s got it all. Remember what sexual harassment IS.

Title VII of the Civil Rights Act of 1964 (Title VII) proscribes harassment of an employee (or job applicant) because of or on the basis of sex. Harassment can include “sexual harassment” i.e., unwelcome sexual advances, requests for sexual favors, and other verbal or physical harassment of a sexual nature. The harassment crosses over into illegal territory when it is so frequent, i.e., “pervasive,” or severe that it creates a hostile or offensive work environment or results in an adverse employment decision.

Let’s break this down.

First, sexually charged comments, sex-based jokes, sexual innuendo, slurs, physical touching, certainly groping, and (so many) other forms of unwelcome, unwanted conduct by an owner, employee, or third party may subject an employer to liability under Title VII if  the comments or conduct is because of the victim’s sex.

Second, and as we discussed in “Sexual Harassment Prevention 101,” the comments or conduct must be severe or pervasive enough to create a work environment that a reasonable person would consider intimidating, hostile, offensive, or abusive.

Finally, the sexually charged comments or conduct must be severe or pervasive to the point that the employee herself or himself considers it to be offensive and abusive.

So, you see, a plaintiff must meet an objective as well as subjective standard.

Last week, the jury found that David committed both battery and sexual battery against the plaintiff, and that David and his defendant media companies FilmOn and Alki David Productions created a hostile work environment by subjecting her to sexual harassment.

Then, yesterday, a California jury took less than one hour to determine that David should also pay $50 million in punitive damages 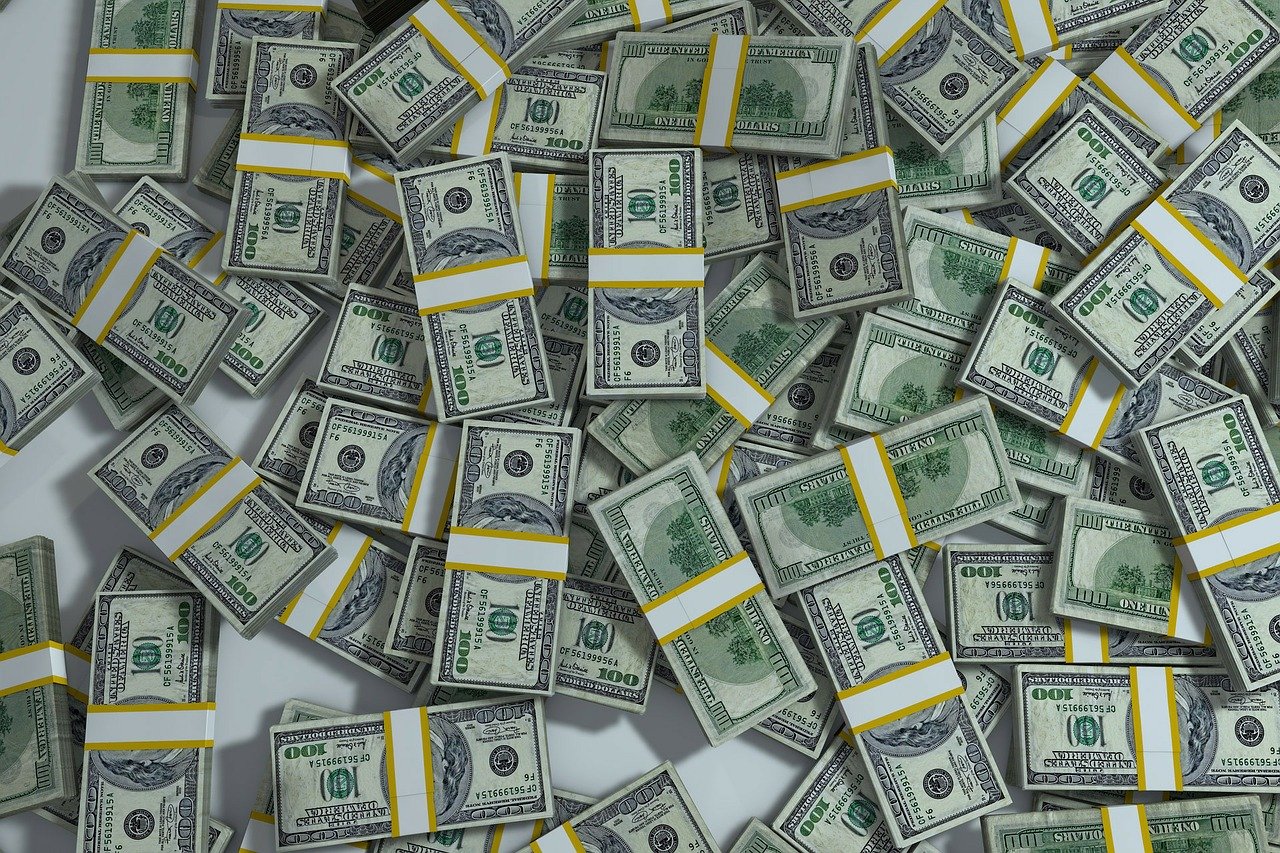 This is on top of the $8.25M and brings the total David owes in all of the cases decided against him to more than $74 million dollars.

Lordy, Ms. Scarlet, that is a lot of money. It’s clear that the jury intended to send a message, which brings me to my final point.

“How Could He Get Away With This?” You May Ask. This is Extreme Behavior.

Yes, indeed. My partner Rich Cohen has been blogging recently about sexual harassment against “vulnerable” workers.

Ask yourself: is a person vulnerable when that person is an assistant to a billionaire who has the power to make or break a person’s career? Yes! Like that. That’s vulnerable.

Why? Well, power is one reason.

As I wrote back in April here, culling from one of Rich’s posts, sexual harassment is, of course, like sexual assault, in that it has little to do with sex and all to do with power differential and misogyny.

This “power differential” is important, as we see here, as we saw in the suit against The Palm, and which we saw with Harvey Weinstein.

Low-wage workers often have more to lose, which increases their vulnerability to sexual harassment.

David did it because he could, and now, a jury has hit him hard in his wallet—because it could.

To prevent such behavior and liability:

The jury verdicts against David were swift and unanimous. #MeToo means business.