A Recipe For Sexual Harassment Liability

Dec 13, 2019/Amy Epstein Gluck/Comments Off on A Recipe For Sexual Harassment Liability

I used to cook most nights for my family. But several years ago, my husband took over. He has become a master chef in the last few years, and the kitchen has become his domain. He has a smoker, he has a grill, he has utensils the names of which I do not know.

My husband also cooks by recipe—every time, which is a concept that is anathema to me. I’m a throw-it-all-into-the-pot type of person. But, he does him, and the results are fantastic. (Did you know that you can make nachos in a smoker?!?)

Now, while I’m not a recipe person, a recent case I read got me thinking—the law can be formulaic like a recipe.

But what does my marital culinary dynamic have to do with sexual harassment?

I will tell you. Using a recipe. 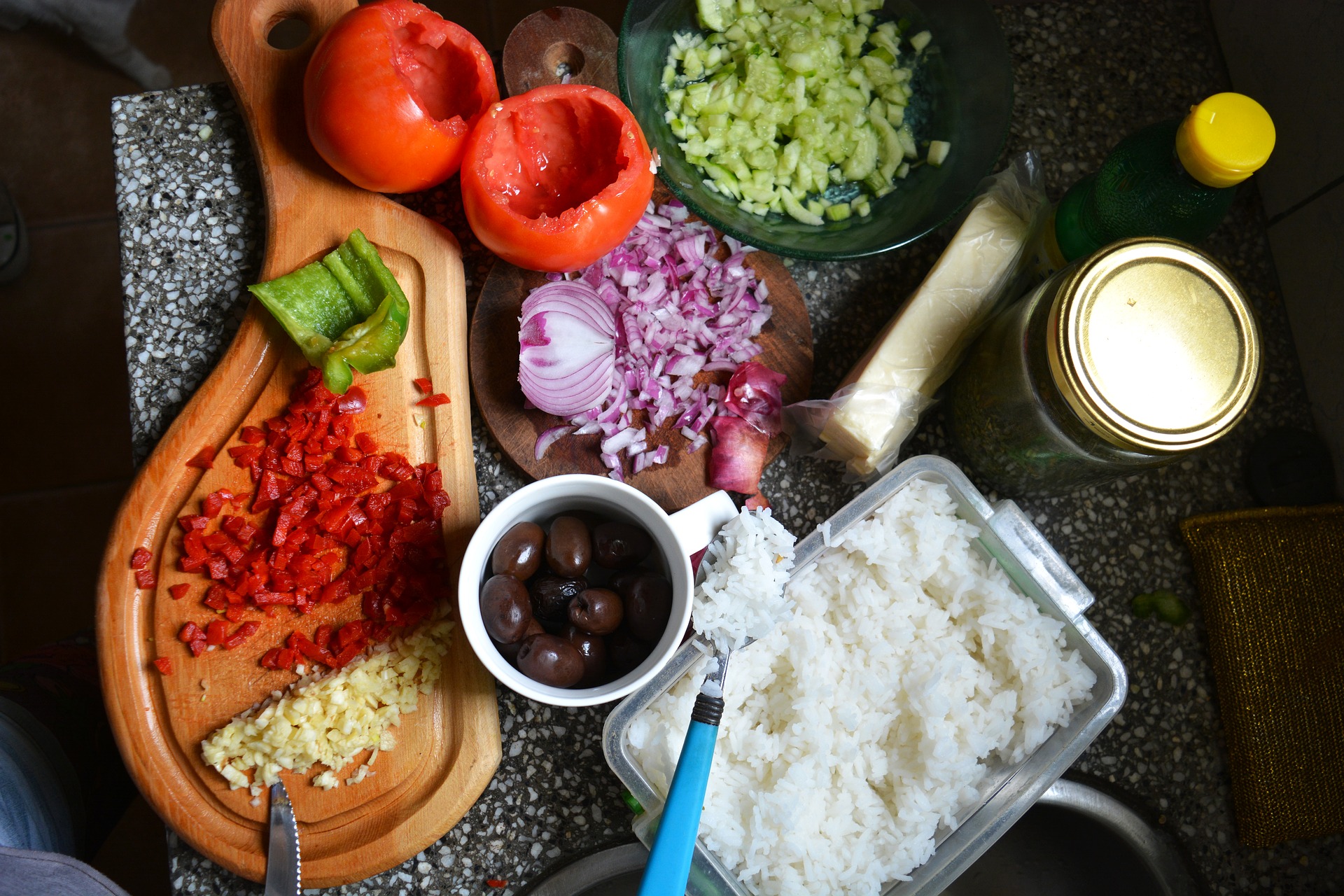 First, you need ingredients like the ones in Female Firefighter Jane Doe v. Fort Worth, Texas et. al, No. 19-cv-01001 (N.D. Texas Nov. 11, 2019). In that case, Jane Doe alleged being subject to the following by co-workers, including supervisors:

Once these ingredients emulsify and bake at 350 for a while, i.e., if true and proven, a hostile work environment claim is served.

Sprinkle on claims of constructive discharge due to the offending conduct.

(To establish a constructive discharge claim for a hostile work environment, the plaintiff will have to demonstrate that the environment became so severe and abusive that a reasonable person could not stay at the job, i.e., the sexual harassment caused her to quit.)

According to the U.S. Equal Employment Opportunity Commission (EEOC):

Employers are ‘automatically liable for harassment by a supervisor that results in a negative employment action such as termination or loss of wages.’

The plaintiff’s complaint alleges that most of the harassers were supervisors. An employer is liable for unlawful harassment in violation of the Title VII of the Civil Rights Act of 1964 when the harasser is of a sufficiently high rank to fall “within that class . . . who may be treated as the organization’s proxy.” Faragher v. City of Boca Raton, 118 S. Ct. 2275, 2284 (1998). 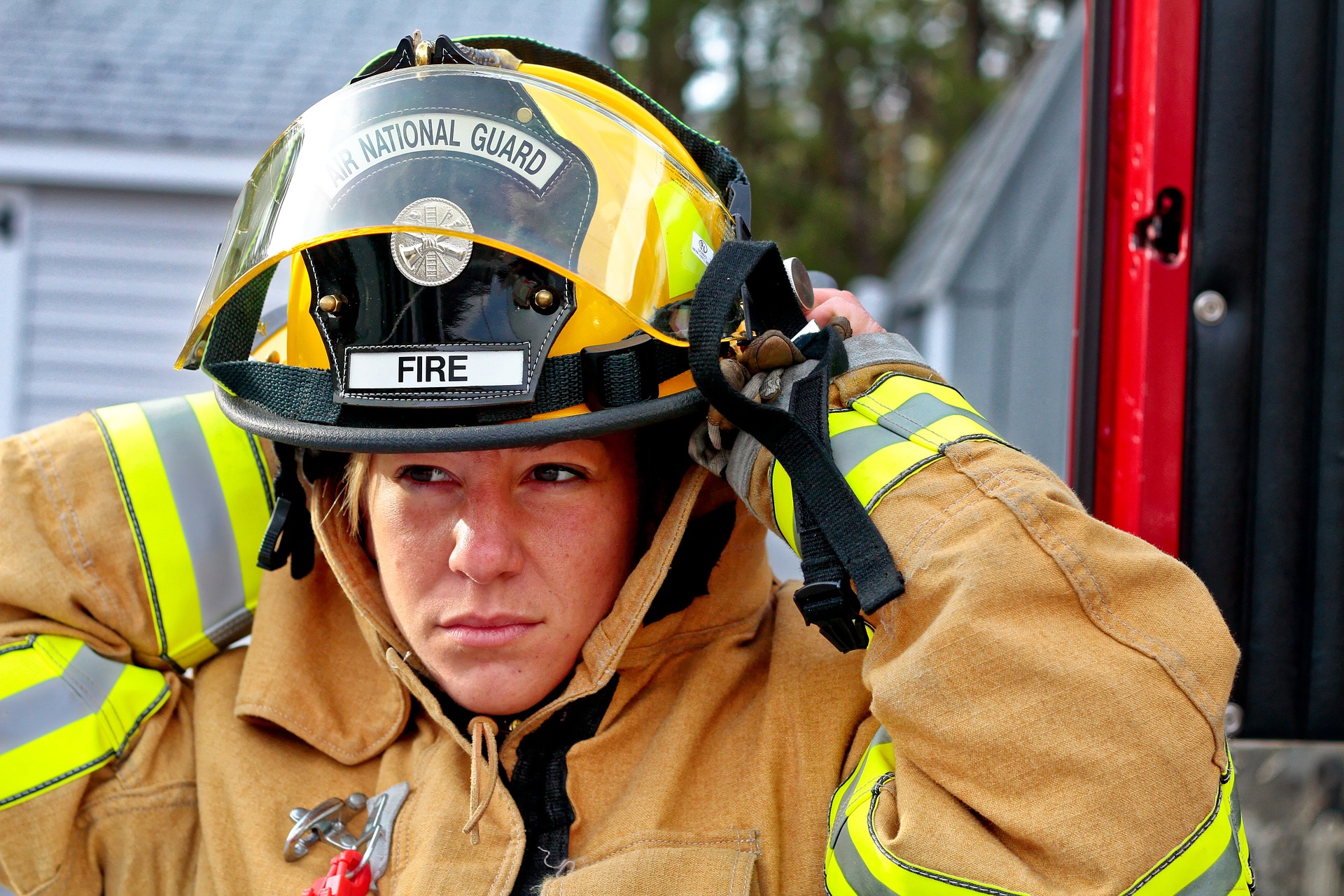 But, What About Defenses??

An employer must exercise reasonable care to correct conduct in order to avail itself of a defense to a sexual harassment claim called the Faragher/Ellerth defense. As part of this defense, an employer must also show that the accuser failed to take advantage of any preventive or corrective opportunities provided by the employer.

If the allegations in the complaint prove true, the fire department in this case will be hard-pressed to make such a defense if  it ignored the plaintiff’s complaints of harassment, such that it allowed the harassment to continue, and then retaliated against the employee by transferring her.

A Faragher/Ellerth Defense often helps companies avoid legal liability in situations where employees wait months or years to complain about sexual harassment. Even when an employee does promptly complain about sexual harassment or other forms of discrimination at work, the company can escape liability as long as it takes steps that are reasonably designed to stop the complained-of behavior.

Did this employer try to prevent or correct the alleged harassment? Not according to the complaint

As a result, the harassment allegedly continued.

So What SHOULD An Employer Do?

Say it with me: don’t ignore claims of harassment! Also,

This important step is often overlooked as an employment policy doesn’t do much good without ensuring employees understand expectations and that the employer will enforce its policies.

See my previous note. Have your policies, and have your procedures, but enforce them. Follow them.

A big problem in the case against the Ft. Worth Fire Department is likely to be the allegations that the top brass tolerated the misconduct against this plaintiff and retaliated against the plaintiff when she complained.

Further, training must be promoted by senior leaders to show commitment.

Remember, we told you most recently here and here that (1) organizations that tolerate offensive behavior typically have far greater problems with sexual harassment and, (2) indeed, scientific studies show that organizational “tolerance” is the single most powerful factor in determining whether sexual harassment will occur. In fact, studies have shown that strict management norms and a climate that does not tolerate offensive behavior can inhibit harassment, even by those with a propensity toward such conduct.

Aside from the above, the employer takeaway is simple here: set the right tone in your workplace, and please, PLEASE, do not ignore complaints of potential unlawful harassment or discrimination. Do not sweep claims under the rug. Doing so may result in the loss of a powerful defense and ensuing liability.

Posted in Abuse in the Workplace, EEOC, Sexual Harassment