Being female in a traditionally dominated male workplace can be tough. Several industries such as fire and police departments, automative services, and construction crews have long contained skewed gender ratios.

At one point, according to the complaint, the company owner “made a point of urinating in front of [the plaintiff]” while she was in her truck at a work site.

In her complaint, Karen Nash, the truck driver, claimed gender discrimination based on a hostile work environment alleging constant teasing, ridicule, and being treated differently than similarly situated male truck drivers by co-workers and management on account of her gender.

You can find the complaint, Rush v. Neiswonger Construction Inc., No. 2:05-mc-02025, filed in the U.S. District Court for the Western District of Pennsylvania, here. 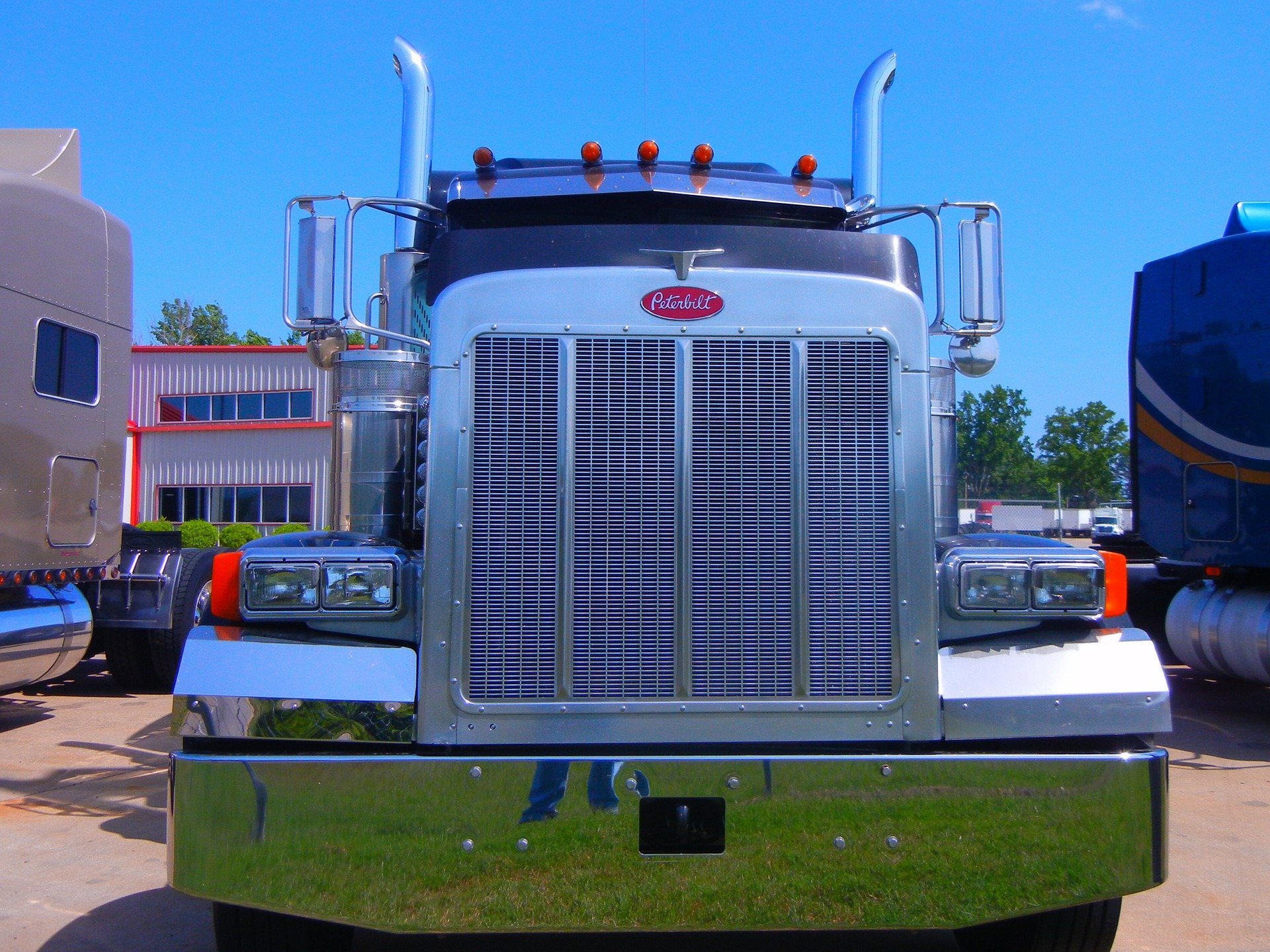 Could The Conduct and Comments Alleged Rise to the Level of Actionable Harassment?

It is important to understand the kind of conduct, behavior, and comments that can lead to a hostile environment in a workplace. Subjecting an employee to sexually charged comments, conduct, sexual innuendo, and similar conduct may subject an employer to liability under Title VII if it rises to the level of sexual harassment by creating a hostile work environment.

We covered all of this and more in Sexual Harassment Prevention 101.

Here, Ms. Nash (or her attorney) emphasized the incessant nature of the comments and conduct directed at her—likely to attempt to meet the “pervasive” standard.

Does the Company’s Culture Play Into This?

Remember, we’ve written about “company culture” or “organizational climate” a lot as it relates to fire departments, most recently, here and here.

One U of Michigan professor (Go Blue!), who contributed to the 2016 Equal Employment Opportunity Commission (EEOC) Task Force Report on Sexual Harassment, testified before the EEOC that sexual harassment is more prevalent in organizations:

(1) with a skewed gender ratio, such that most employees are male,

(2) job duties and tasks that are historically masculine in nature, and

(3) there is organizational tolerance of offensive behavior.

According to the American Trucking Association (ATA), the number of women in the US trucker population increased to about 6% in 2018. This is an increase. That number held steady at about 4% since the early aughts.

Couple this with a general tolerance for potentially harassing behavior, and you may just get yourself a lawsuit.

My partner Rich Cohen wrote about the scientifically-proven significance of organizational climate here, where he noted: a major study from the National Academies of Sciences, Engineering said that “the strongest, most potent predictor of sexual harassment is essentially the culture of the company ― what the researchers call ‘organizational climate.’”

We’ll see how these factors play out in this case, but a few oft-cited takeaways to remember:

Perhaps urinating in front of one of your only female’s truck while other employees watch does not quite set the right tone. The jury will decide this one.

Posted in Abuse in the Workplace, Sex Discrimination