As of January 2020, 35 U.S. states and more than 150 cities and counties have passed “ban the box” laws, according to the National Employment Law Project (NELP).

What is “ban the box”? Which box? Where?

You know, those little boxes on job applications. The ones that require an employee to “check” if they have ever been convicted of a crime or arrested.

Ban the box laws require employers to consider a job candidate’s qualifications first and before asking about past convictions and arrests.

Why? I have a one-word answer for you: stigma. Employers may be reluctant to hire someone with a conviction or arrest record before examining an applicant’s qualifications or inquiring as to the nature of the conviction to see if it would have anything to do with the employee’s ability to do the job. 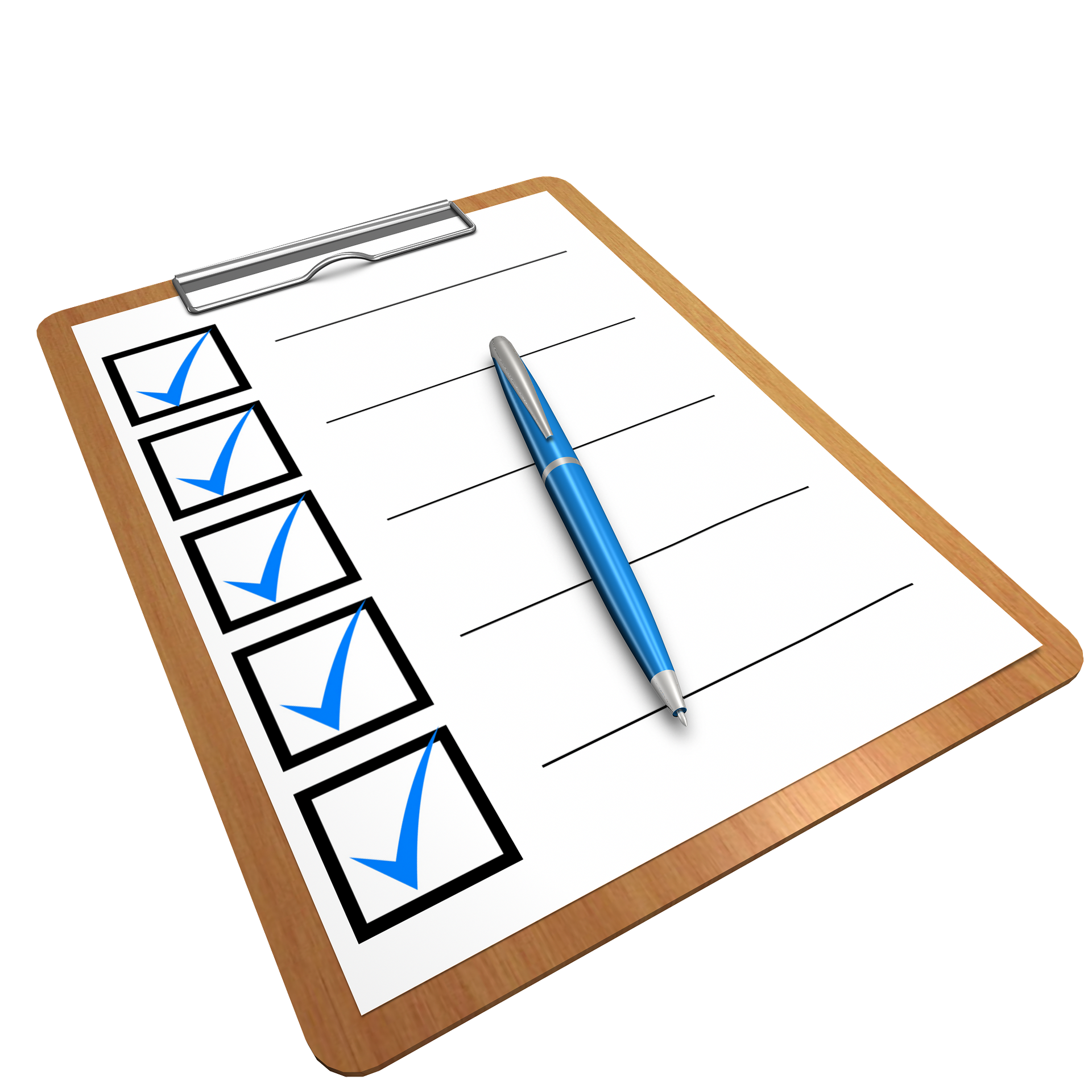 Before 2010 (ish), employment applications routinely included a conviction history question. Job applicants had to “check the box” if they had ever been convicted of a crime. A ban the box law removes the conviction history question from an initial job application and delays background checks until later in the hiring process and after the employer has examined a candidate’s qualifications.

I’m writing about this today because I learned that one week ago, the General Assembly of my adopted state of Maryland overrode the governor’s veto about a state ban the box law. Now, in Maryland, it is unlawful for a private employer with 15 or more employees to ask about  an applicant’s criminal history before the first face to face interview.

In other words, that initial phone interview does not count as the first interview.

The state itself joins the more restrictive requirements of my county, Montgomery County, which also has a more generous paid sick leave law than the state.

The law defines “criminal record” broadly to mean not just an arrest or a guilty plea or verdict but also a nolo contendere plea or (the very common) disposition of probation before judgment and “not criminally responsible.”

The ordinances in Montgomery County and Prince George’s County allow criminal history inquiries only after the first interview.

Employers want to stay in front of the eight ball on this one. For example, in May, DC released a report that revealed employers have paid nearly $500,000 in settlements under the District’s ban the box law.

Maryland employers, if you are still using job applications, you want to check for that conviction history box. Further, employers with 15 or more employees should discuss and train their hiring managers about this law to ensure that background checks about criminal history are conducted only after the first in-person interview.

Posted in Discrimination in the Workplace, General Employer Guidance