Jun 15, 2020/Amy Epstein Gluck/Comments Off on SCOTUS: Discrimination Based on Sexual Orientation or Transgender Status is Sex Discrimination And Violates Federal Law

An employer who fires or takes an adverse action against an individual merely for being gay or transgender violates Title VII of the Civil Rights Act of 1964 (“Title VII”).

So said the Supreme Court of the United States (“SCOTUS”) on June 15, 2020, a little more than eight months after hearing oral arguments on these issues October 8, 2019.

Wait, what’s going on? What’s this about?

But, over time, the law has expanded, as the law tends to do. Now, sex stereotyping—how a person should look, dress, and act— is a form of sex discrimination, equally prohibited by Title VII. Sexual harassment is another form of sex discrimination, and, of course, it is also unlawful under federal law (along with quid pro quo harassment) if severe or pervasive enough to constitute a hostile work environment.

I described the conundrum that despite the 5-4 landmark decision in Obergefell v. Hodges, determining that the states could not ban same-sex marriage, a paradox resulted from the lack of workplace protection for LGBTQ workers: a same-sex partner could be married on Sunday and fired on Monday.

But what does it mean to discriminate against a person “because of sex”?  Today’s ruling cleared this up:

The statute’s message for our cases is equally simple and momentous: An individual’s homosexuality or transgender status is not relevant to employment decisions. That’s because it is impossible to discriminate against a person for being homosexual or transgender without discriminating against that individual based on sex.

The Court determined that homosexuality and transgender status are “inextricably bound up with sex” such that an employer’s discrimination on such bases means that the employer “must intentionally discriminate” against individual men and women in part (at least) because of sex. Title VII prohibits this.

First, we have Zarda v. Altitude Express, Inc., where the Second Circuit Court of Appeals held that Title VII prohibits discrimination based on sexual orientation. Second is EEOC v. R.G. & G.R. Harris Funeral Homes, Inc. where the Sixth Circuit Court of Appeals concluded that Title VII bans discrimination based on gender identity. The Court affirmed both judgments with today’s ruling.

In Zarda, the plaintiff skydiving instructor, a long-time employee, mentioned that he was gay, and just days later, his employer fired him.

In RG & GR Harris Funeral Homes, Aimee Stephens, now deceased, began transitioning from male to female after two years working for the company. Years later, Ms. Stephens told the company she would be living and working as a woman from now on—they fired her, claiming “this is not going to work out.”

Finally, we have Bostock v. Clayton County, the Eleventh Circuit Court of Appeals held that Title VII  did not prohibit discrimination based on sexual orientation, which has now been reversed and remanded by the Court’s ruling. What happened there? Mr. Bostock’s employer fired him after learning he played in a gay rec softball league.

What Did SCOTUS Have To Say About These Cases? 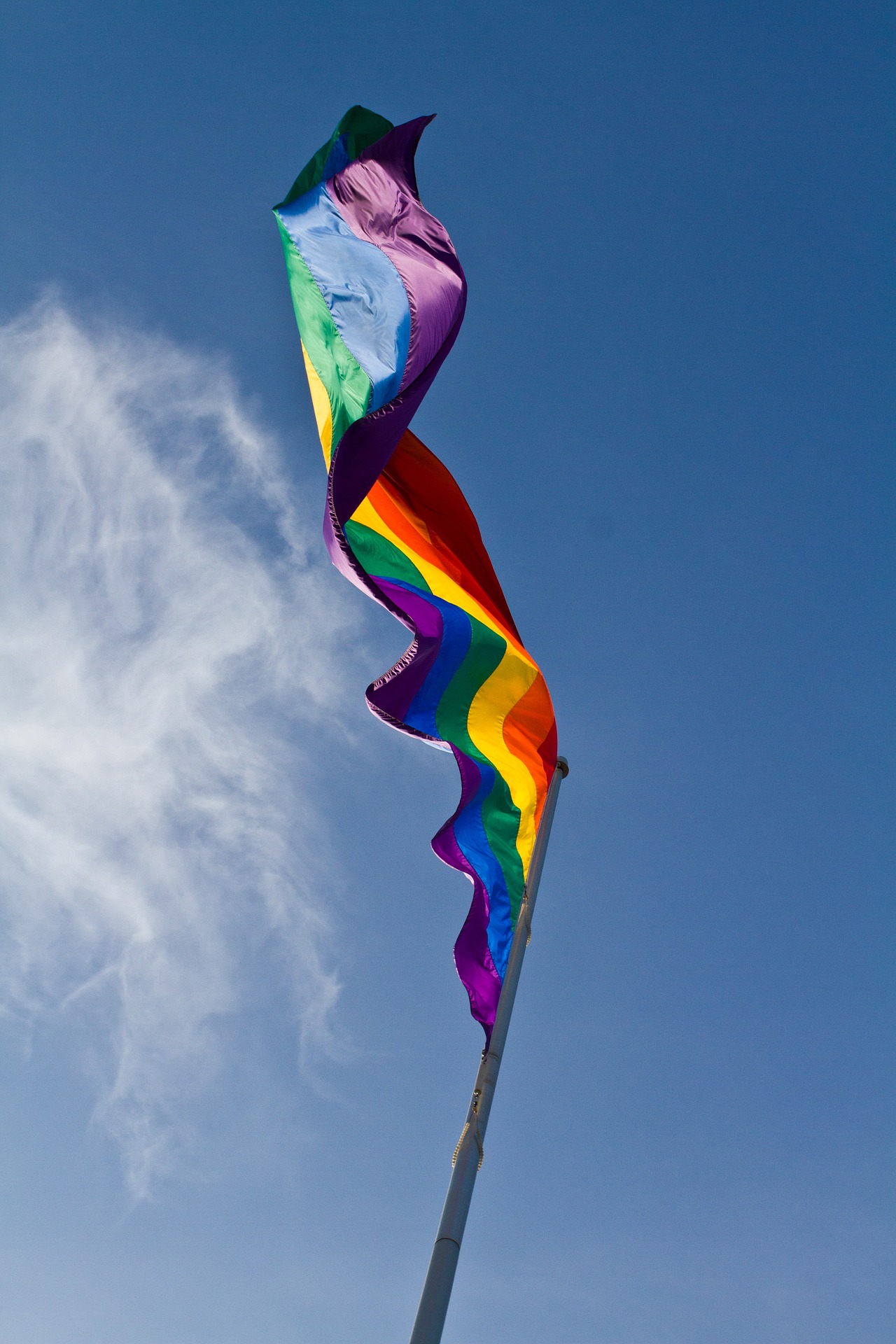 Relying on Price Waterhouse v. Hopkins, 490 U.S. 228 (1989), which I talked to you about here, the Court was unequivocal in its determination that Title VII prohibits discrimination based on sex (which it determined sexual orientation and transgender status was) even if that was only part of the reason for an adverse action. It stated:

The statute’s message for our cases is equally simple and momentous: An individual’s homosexuality or transgender status is not relevant to employment decisions. That’s because it is impossible to discriminate against a person for being homosexual or transgender without discriminating against that individual based on sex.

There is much more to unpack about this decision, its examples, points, and counter-arguments, but one thing is clear— it is now federal law that an employer violates Title VII if it takes an adverse action against a person based on their sexual orientation or transgender status, in whole or in part.

Employers, revise your handbooks if you need to and train your managers.