Employers, what kind of culture are you fostering? Is it one of respect and intolerance of unlawful harassment? Or is it one that perpetuates systemic racism?

That is one question raised in this recent federal complaint, filed by two former employees and one current employee, all Black, against one employer in the U.S. District Court for Kansas. You can read the complaint here.

The allegations describe a “hostile work environment” at the plant and retaliation when the employees complained. Specifically, they include: 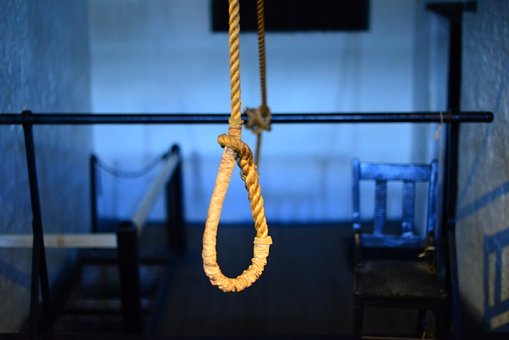 The plaintiff, a current employee, alleged that he applied for leadership positions eleven times, but the company passed him over despite being told he excelled in interviews and had all of the qualifications for the job. Rather, the employee who called one of the other plaintiffs the n-word was promoted.

There is far more detail in the complaint itself.

Is This Type of Conduct “Harassment” Within the Meaning of the Civil Rights Act?

Section 1981 of the Civil Rights Act of 1866 (42 U.S.C. § 1981) prohibits discrimination based on or because of an employee’s race. Similar to Title VII of the Civil Rights Act of 1964, as we have discussed concerning sexual harassment (here), harassment based on religion (here), and race-based harassment (here), to constitute a hostile work environment, first, comments and conduct must be based on a protected characteristic, such as race.

Second, the comments must be severe or pervasive enough to create a work environment that a reasonable person would consider intimidating, hostile, offensive, or abusive—an “objective” test.

Finally, the racially charged comments or conduct must be severe and pervasive to the point that the employee herself or himself considers it to be offensive and abusive. The so-called “subjective” test.

Offensive conduct may include, but is not limited to, offensive race-based jokes, slurs, comments, epithets or name calling (like the “n-word”); physical assaults or threats of assault; intimidation, ridicule or mockery, insults or put-downs, display of offensive objects or pictures, and interference with work performance.

Is one “n-word” enough or one noose? Maybe, maybe not. 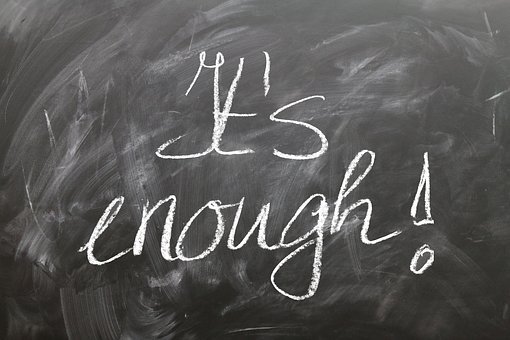 Rich told you here about one court that stated that “[o]ne instance of conduct that is sufficiently severe may be enough,” and that “[w]e have stated that while there is no ‘magic number of slurs’ that indicates a hostile work environment, an “unambiguously racial epithet falls on the ‘more severe’ end of the spectrum.”

In that same blog post, Rich used this header: One N-Word Is Enough!

He wrote that despite the cases that ruled that “once is not enough,” a 2013 decision from a federal appeals court in Washington, DC (of which Judge Merrick Garland was on the panel) held that a single use of the “N-word” was enough to make out a hostile work environment because it is so “deeply offensive.” That Court held:

As other courts have observed, ‘perhaps no single act can more quickly alter the conditions of employment’ than ‘the use of an unambiguously racial epithet such as ‘n****r’ by a supervisor.” … This single incident might well have been sufficient to establish a hostile work environment.

Here, we have swastikas and threats of lynchings. Plus, the plaintiffs allege that despite the presence of multiple security cameras in the plant, management could not determine who hung the noose, who spray-painted swastikas on walls, or who drew other racist words.

These Are Just Allegations, But.

Unsurprisingly, the company denies the allegations and touts its anti-discrimination and diversity and inclusion efforts.

Keeping It Real: it is easy for employers to institute programs after the fact and after the lawsuit is filed. What’s harder is making that internal corporate change clarifying that the workplace will not tolerate incidents of racial (or sexual, age, etc) harassment and then hold the perpetrators accountable, no matter who they are and what rain they’re able to make at the company.

As Rich said here about another involving a noose hung in the workplace, “Even in the midst of a great societal upheaval regarding racial discrimination and harassment, cases of workplace harassment continue unabated.”

Employers, it’s time to stop allowing this type of conduct to continue.